Nokia shared big picture today with interesting numbers of its Nokia Store. Globally, there more than 120 million registered Nokia Store customers while the Nokia Store offers more than 120,000 apps, and currently drives more than 15 million download requests per day. The Store has over 100,000 content items available for Series 40 devices, and nearly 25,000 content items targeting Nokia Asha devices specifically. To date, Nokia Store has driven more than 5 billion cumulative downloads (Series 40 devices accounted for 13% of the first billion, and 42% of the last billion) 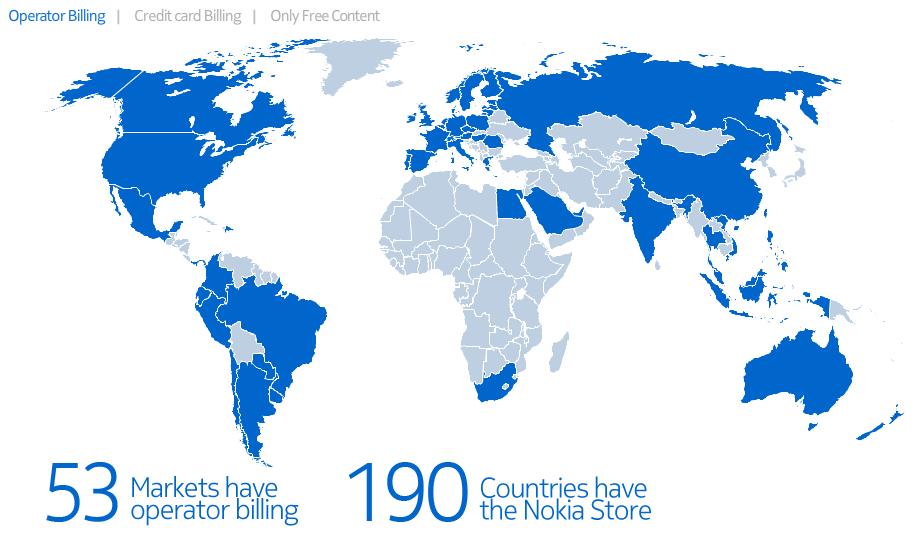 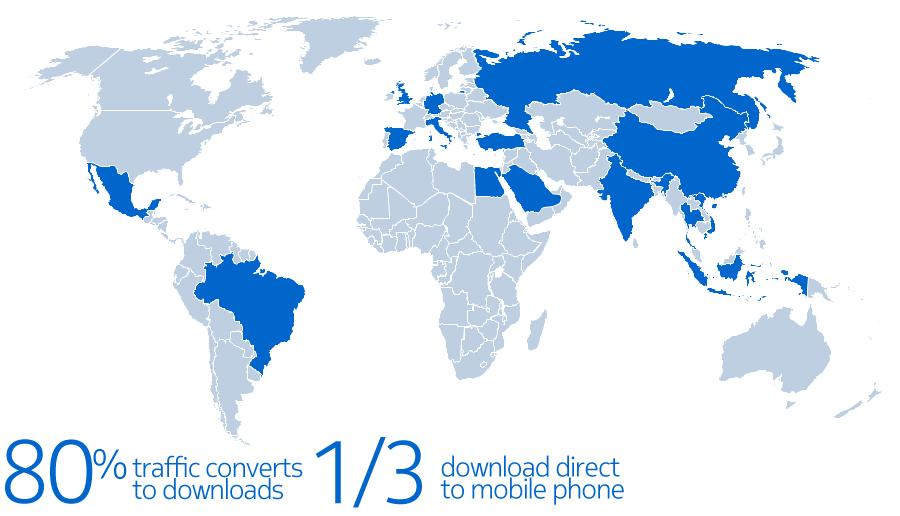 Although the company having the contingency plan for Windows Phone, but it still not stop for sharing the Windows Phone numbers: There are now 100,000+ apps available in Windows Phone Marketplace. More than 20,000 Nokia Lumia devices have been seeded as part of the joint Nokia & Microsoft seeding program. More than 3 million developer tools have been downloaded to date and there are more than 100,000 registered developers. Numbers are big, but we are expecting real more this time later this month as Nokia going to announce its quarter results.