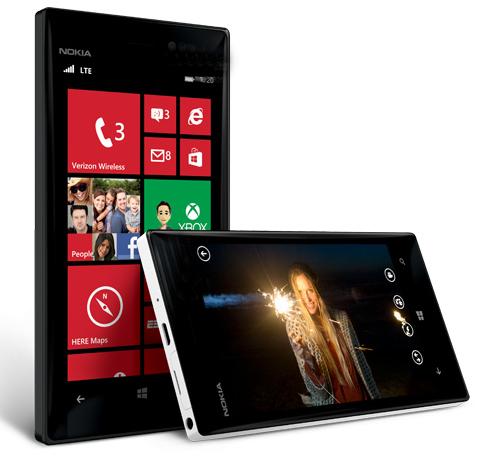 So, here we go, Nokia today updated its Lumia 928 page with the device first picture. Yesterday, the company teased with just a teaser site, showing only a single image with URL confirming the name of device and saying, as “capture the highlights.”

Today, within 24 hours, taking the step further, the company posted a video clicking on it will take you to the video, name, New Nokia Lumia with PureView takes on “The Hurricane,” in which the company seems competing with Samsung Galaxy S3 and iPhone 5 The device reportedly going to be a part of Nokia Lumia series ecosystem pretty soon as the movements on the company website suggests.

Rumors suggesting details of the device include it would be having an 8.7-megapixel resolution and optical image stabilization. While, over the top the details are still much flat and once can’t conclude that what the company going to bring in it’s this new package.