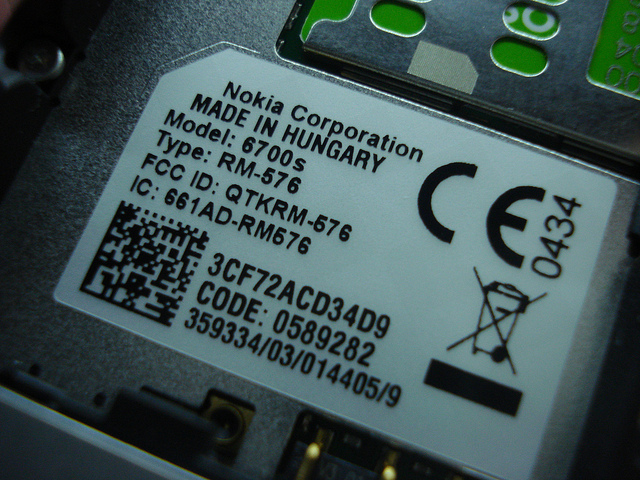 Nokia today announced its second quarter 2013 results with posting an operating loss of€115 million (roughly $151 million) from €5.695 billion ($7.46 billion) in revenue. The company during the quarter sold a record 7.4 million units from its Lumia range during the quarter, an up from 5.6 million units sold in the previous quarter.

Here is what Nokia’s CEO Stephen Elop said about earnings:

In Devices & Services, our Mobile Phones business unit started to demonstrate some signs of recovery in the latter part of the second quarter following a difficult start to the year. Also, towards the end of the second quarter, we started to ship the Asha 501, which brings a new design and user experience to the highly competitive sub-100 USD market. While we are very encouraged by the consumer response to our innovations in this price category, our Mobile Phones business unit is planning to take actions to focus its product offering and improve product competitiveness.

In our Smart Devices business unit, we continue to focus on delivering meaningful differentiation to consumers around the world. We are very proud of the recent creations by our Lumia team, from the Lumia 520 – our most affordable Windows Phone 8 product which has enjoyed a strong start in markets like China, France, India, Thailand, the UK, the US and Vietnam – to the Lumia 1020, our star imaging product which we unveiled to the world last week. Overall, Lumia volumes grew to 7.4 million in the second quarter, the highest for any quarter so far and showing increasing momentum for the ecosystem. During the third quarter, we expect that our new Lumia products will drive a significant part of our Smart Devices revenue.”