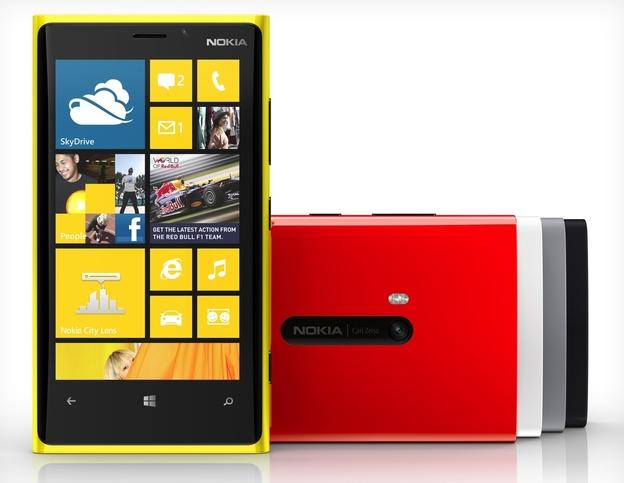 Nokia Russia also announced both pricing and availability dates. The company has started taken pre-orders for both devices from today with pricing for Lumia 920 at 24,990 rubles ($801) and the Lumia 820 at 19,990 rubles ($640). The phone Lumia 920 in the country will be available in yellow, red, white, and black while the Lumia 820 will be available in red, white and black.