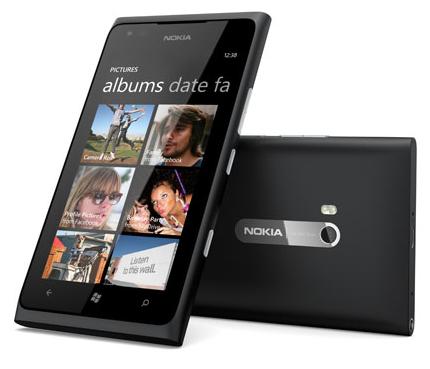 Although Microsoft announced the Windows Phone 8 platform with great charm earlier this week, but it creates more mess for its a year-long partner and troubled company Nokia (both Microsoft and Nokia is in deal in which Nokia to adopt Windows Phone operating system and ditching its own Symbian platform), now back to story, the Microsoft’s new Windows Phone 8 operating system does not fit in Nokia’s Lumia phone to current users. Windows Phone 8, in the fall, but the software won’t be able to run on current Lumia phones. That made Nokia a bit trickier to see Lumia handsets as if condition comes in front that end users want to wait for upgraded software instead of going with the current one.

Nokia spokesperson Doug Dawson said, “The reason a full update to the Windows Phone 8 platform isn’t possible [for current Lumia devices] is primarily due to the jump in hardware capability for future devices, which can’t be made available on existing hardware.” But what he not forgets to mention here is that the current users will get “many of the benefits” from the Windows Phone 8 software upgrade. Further, there is no announcement which says that when this Lumia change will get the upgrade.