A new Nokia phone – Nokia Lumia 805, which shares much of design with the Symbian powered Nokia X7, earlier leaked in a Chinese forum – which later to be confirmed by the Chinese reader on the forum is a fake image – suggesting someone had created the image of this new “Lumia” phone in Photoshop – the phone which said to be comes with a 3.9″ ClearBlack AMOLED display, 16 GB internal storage, the 1450 mAh battery as that the Lumia 800 having, and a 12 megapixel camera with dual-LED flash. 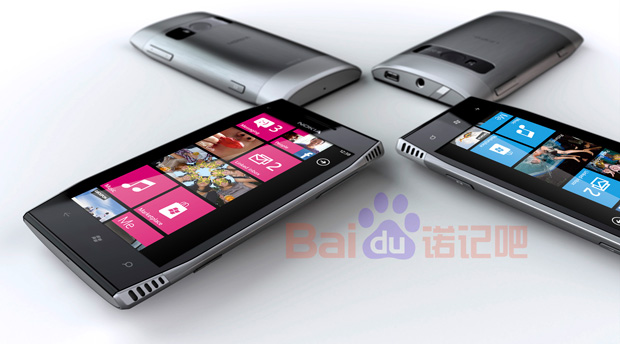 There is also news that this might be one of the two high-end phone that the Finish mobile maker is planning to launch during MWC later this month – moving further with rumors, another Chinese site reported that the existence of Lumia 730 last week, which is positioned in such a way between the 710 and 800.