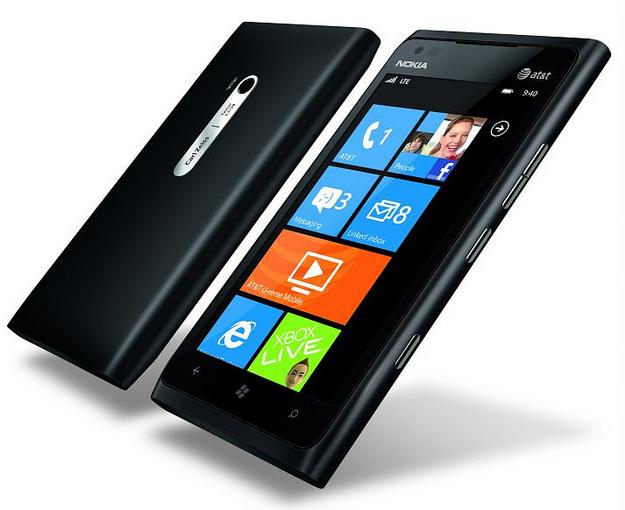 Just only in three months from the time it was launch, Nokia’s Lumia 900 Windows Phone now available at $49.99 on a two-year contract – a huge $50 less from what its original price tag of $99. The phone features a 4.3-inch screen, 1.4-gigahertz processor, 8-megapixel camera and is sold at AT&T. Nokia spokesman Keith Nowak while pointing towards Samsung cutting the price of its Galaxy S II told Reuters that the price cut is “is part of our ongoing lifecycle management, which is jointly done between Nokia and carrier customers.” We are thinking might be some other reason also there that the company does not share, well, the Finnish phone maker is expected to report second-quarter earnings on Thursday and we hope that more real figures come out at that time.