Many of us love superhero characters like Batman, Spiderman but what about mixing one of them with smartphone and that too with Nokia’s Lumia 900. The Finish mobile giant has confirmed to Pocket-lint that it will be working on to sell a limited-edition Nokia Lumia 900 “Batman” phone at Phones4U in the UK very soon. 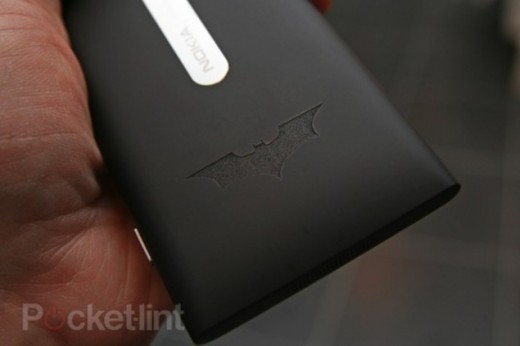 The new phone will come in black and have the Batman logo laser etched into the polycarbonate body of the Window Phone 7 handset. The company has not revealed the numbers it is bringing out but the publication mentioned that it will not be many. The new phone will go on sale in the UK, Germany, France and a few other European destinations in the coming weeks. Nokia previously released Lumia 800 devices with similar engravings.