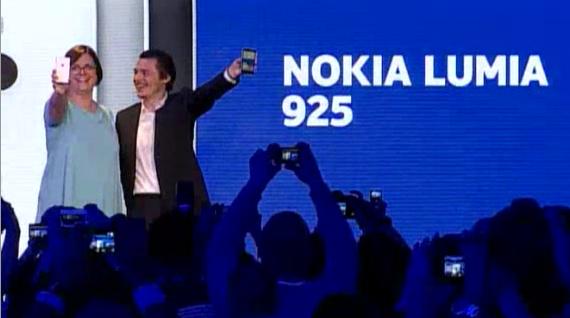 Nokia today at the event in London announced the Nokia Lumia 925. The device based on metal is the most innovative smartphone in the world just got better. The company has enhanced its camera for the Lumia 925. There’s a new Smart Camera app, allowing you to take action shots.

The device further contains beautiful rim which being around the body of the Lumia 925. On comparing, it looks exactly the same as like the leaks, just like the Catwalk. It further includes a 4.5-inch OLED display and 8.7-megapixel with IOS and Carl Ziess optics and flash. 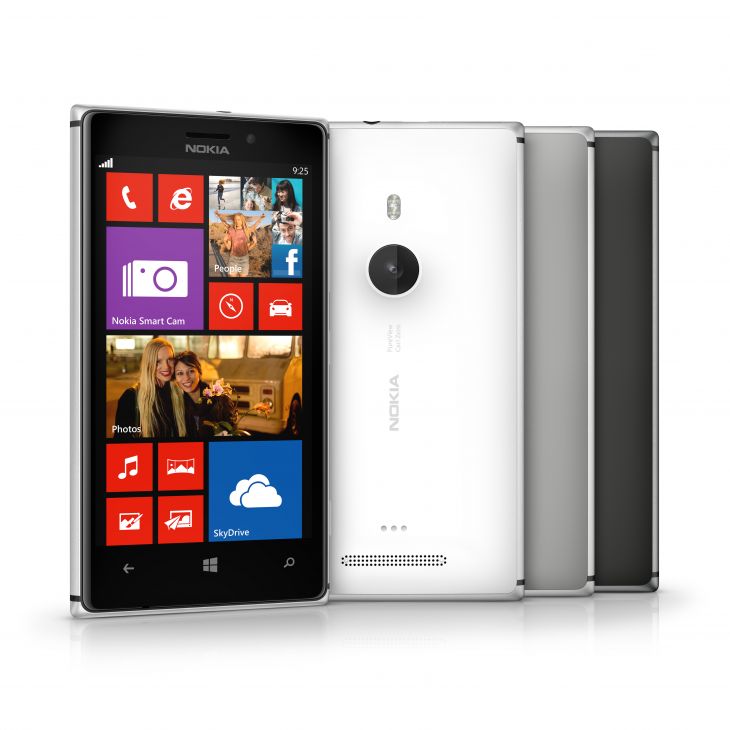 The front of the phone is completed by the curved glass while the back shows an inserted plate into the aluminium frame. It further includes Grey and black versions, a polycarbonate rear which being beautifully refined, beautifully crafted. 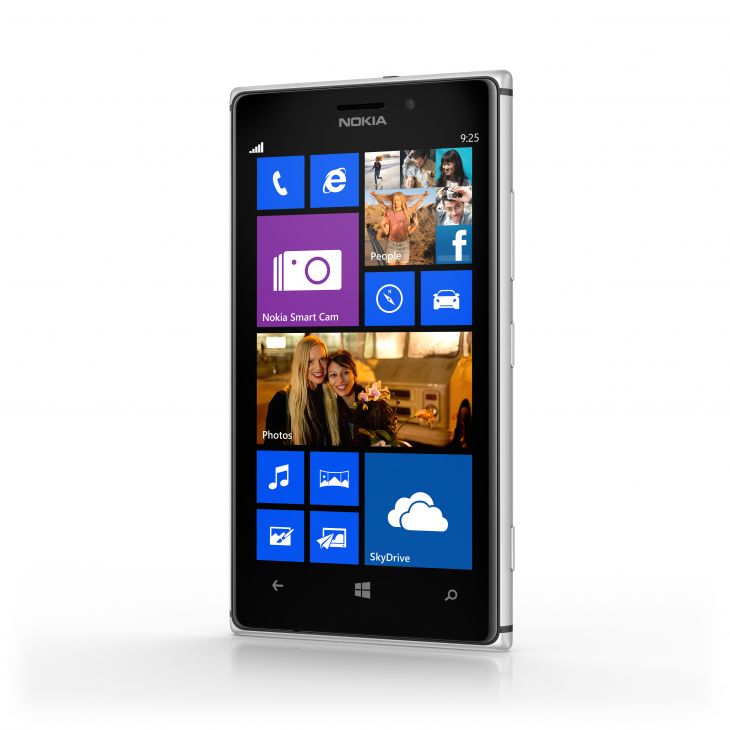 The device will only be available in grey and black metallic colors, while if you want colourful body you need to purchase it additionally which being available in red, yellow, black and white. The company not shared the pricing and availability details on global scale. But, the company says sales will start in the UK, Germany, Italy, Spain, and China in June while other markets will follow after that. The price in Europe will be 469 euros (about $616.13).

In USA, the device will launch with T-Mobile, while in China, with China Mobile and China Unicom and in Europe, it will come with Vodafone Italy, UK, and Spain.