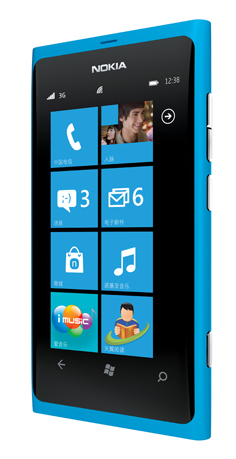 Wang Xiaochu, Chairman of China Telecom, expressed his enthusiasm for Nokia Lumia: “This grand launch for China’s first CDMA Windows Phone represents our optimism and excitement for the future of Windows Phone and Nokia Lumia in China.”