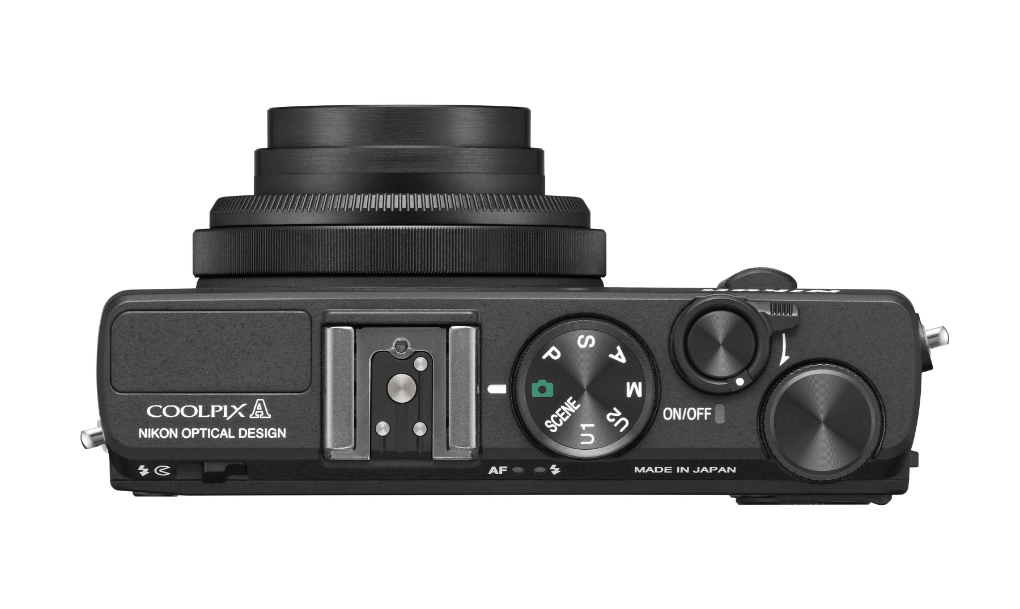 Nikon today announced its two new advanced performances Coolpix Camera: the Nikon Coolpix A and the Nikon Coolpix P330. The Nikon Coolpix A is the first camera to have a DX-format sensor just like the same way in many of Nikon’s coveted D-SLRs providing the highest image quality possible from a compact point-and-shoot. The second camera, small yet powerful Coolpix P330 features amazing optics, low-light capabilities and creative control.

The Coolpix A come equipped with a DX-format CMOS sensor which enable users to achieve superior image quality. Further, the camera includes 16.2-megapixel DX-format sensor and ultra-sharp prime NIKKOR lens, all-glass 18.5mm (28mm equivalent) prime lens, f/2.8 aperture. The Coolpix A will be available in March 2013 for a price of $1099.95 and will come in Black and Silver.

The Coolpix P330 brings 24mm-120, 35mm equivalent zoom, 1/1.7-inch, and 12.2-megapixel backside illuminated (BSI) CMOS sensor offering users to confidently capture vibrant photos with low noise. The Coolpix P330 further includes manual controls (P,S,A,M) and can now capture NRW/RAW images. The camera will also make its debut in March 2013 just as Coolpix A and will cost your pocket $379.95 and will be offered in Black and White.