Yesterday, as part of Nikon Frances’s Q&A Facebook page, the company said that the D4 Digital-SLR Camera would be making its debut on March 15th, followed with the launch of D800 a week later on March 22nd and the D800E coming on April 12th. 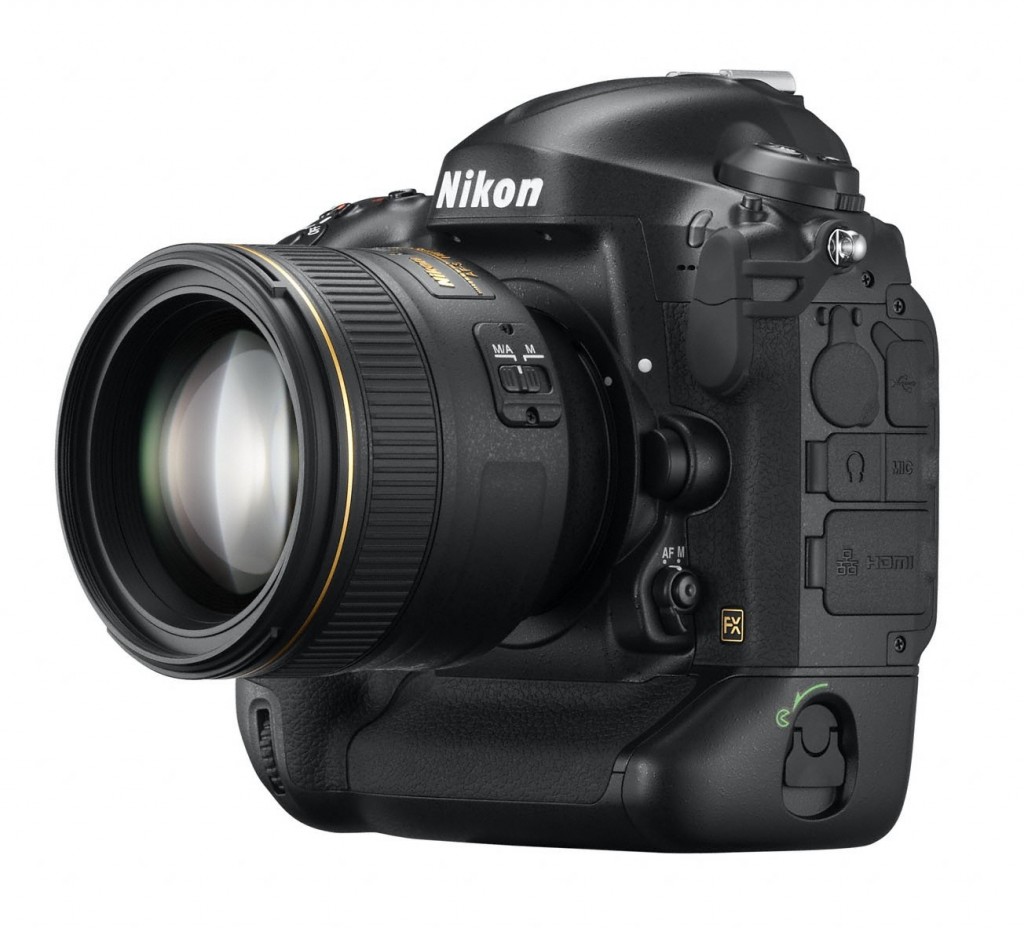 There is still a mixture in sense of camera release date as it has not stated that those dates were for France only or if the US could also expect to see Nikon’s latest camera models at the same time – the price of the D700 already dropped in Europe (£1,799.95 at Amazon and Jessops, £450 less in the UK) – on the other side there is no word on a price drop in the US where the D700 is out of stock everywhere.