Google seems to have some major changes in its account creation process. Earlier, for creating a new account with Google – it only requires an email address. But from now onwards you are required to create both a Gmail account as well as having a presence on Google+.

If you try to create a new Google account from Google’s homepage, you’ll surely notice that Google redesigned its account creation page. Even the redesigned form includes new fields also – name, gender (required for Google+) and mobile phone number (not compulsory to enter). 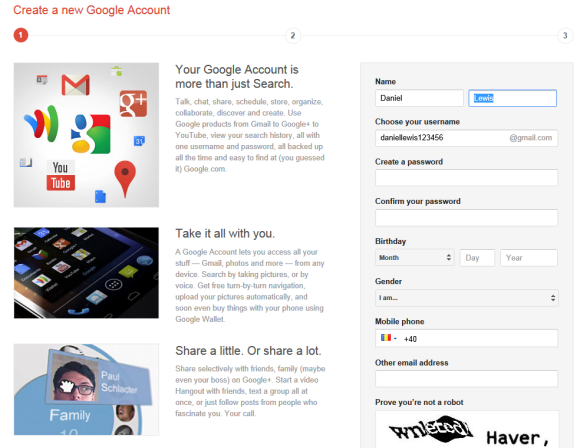 A Google spokesperson states that, “We’re working on to develop a consistent sign-up flow across our different products as part of our efforts to create an intuitive, beautifully simple, Google-wide user experience. Making it quick and easy to create a Google Account and a Google profile enables new users to take advantage of everything Google can offer.”

The move looks good at one stage as the users who are interested in being a part of Google in both sense with having – Google and Google+ accounts. But, if we see from other end – it looks like that Google is asking the users to “surely opt” for its Google+ service. 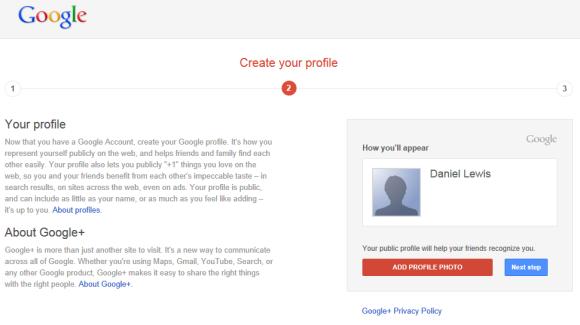 The company is trying to compete with other bigger social networks from the longer time but if we see on the long run, Google definitely need to think something else to increase the number of Google+ users.