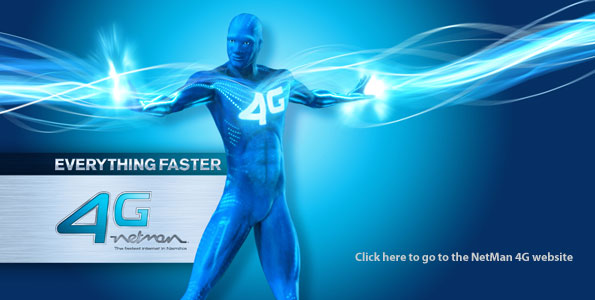 MTC’s managing director Miguel Geraldes said: customers would definitely have a much better experience in 4G as given the faster speed as there would be no latency. Geraldes further noted many more users would be accommodated in the same base station.

MTC aims to have 45% of the current Namibian population, including those in rural areas, covered with the new service within the next 12 months, according to the Namibia Press Agency (NAMPA) although the carrier sets the aim high with whole of the capital city to be covered under the new service by 2012 end.