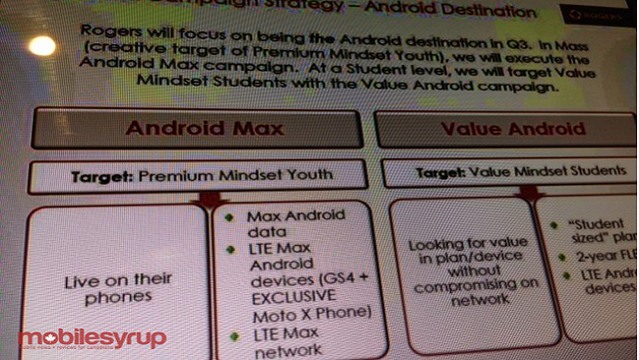 Multiple reports from PhoneArena and MobileSyrup suggest that Google’s long-awaited Moto X device will makes its debut in August on Verizon in the United States and on Rogers in Canada.

PhoneArena earlier today received an internal Verizon memo which reads that the Motorola Moto X will launch on August 23 while MobileSyrup also received an internal memo from Rogers reading that the carrier is an exclusive partner in Canada and will unveiled the device in August. The device will offer it on its LTE Max network in Canada.

Over the top on this, the only information which was out from company CEO Dennis Woodside that the device will be out before October.  Now, have to see and when in actual the device will make its debut.