With very specific exceptions, the vast majority of business owners would never intentionally engage in any kind of illegal activity. That kind of thing is not only bad for your business but bad for you life and the lives of those around you. However, a lot of the legal waters surrounding a business can be… murky, to say the least. Because of that, it’s often all too easy for very well meaning businesses to unintentionally end up on the wrong side of the law. However, unintentional or not, that kind of thing has some seriously dangerous consequences for both you and your business. The best way to deal with it is to try and avoid letting it happen in the first place. Here are just a few things that you can do to keep your business on the right side of the law. 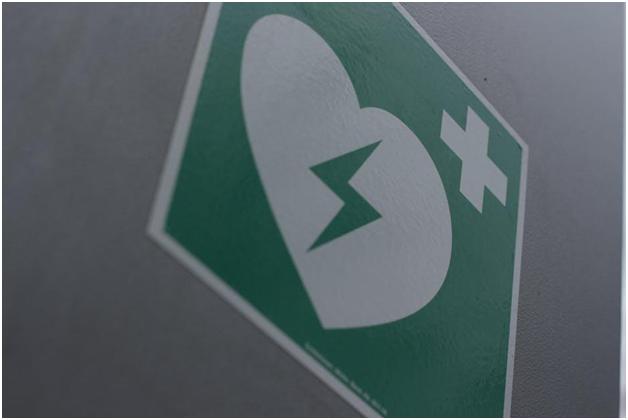 Considering how important it is, it’s actually shocking how few businesses seem to take health and safety as seriously as they should. They often treat it as something of an inconvenience rather than something central to their business. There are a couple of problems with that kind of attitude. The first, and most significant, is that neglecting health and safety procedures is going to make it much more likely that something is going to happen to one of your employees. They could end up getting seriously injured, or worse. And when that happens, if you haven’t taken the right precautions according to health and safety law then you’re going to liable. This can lead to a lot of problems for your business and yourself that could easily have been avoided. Make 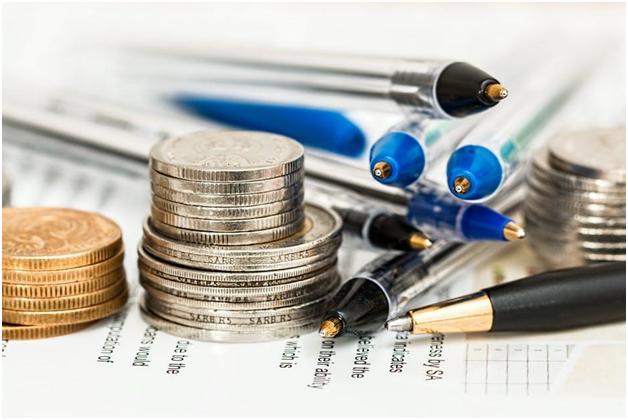 No one likes having to deal with taxes. As much of a necessary part of modern life as they are, they are also frustrating and complicated to have to deal with. It’s hard to be sure what you need to pay and when. There’s so much legal jargon around it that it can be close to impossible to discern what any of it means. That’s why companies like Your IRS Problem Solvers are so valuable. They help you deal with any problems you might be having with your taxes, whether that’s being unsure what you need to pay, or having a pile of unsent tax returns sitting on your desk. 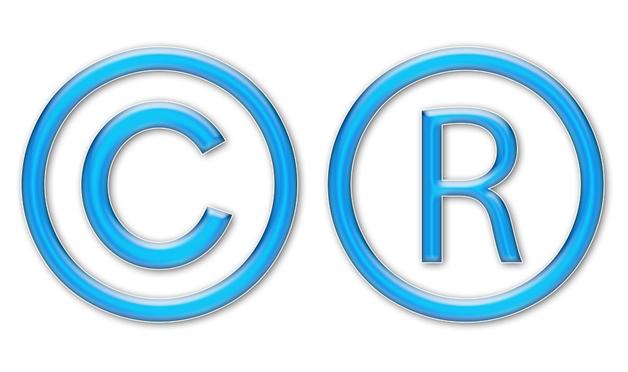 Your brand is one of the most important parts of your business. It’s the thing that shows the world who you are and what you represent. That’s why it’s so important to make sure that your branding is original and unique. Plenty of promising businesses have ended up getting dragged down because of trademark disputes for no other reason than the fact that they didn’t do enough research and unintentionally ripped off another company. It’s a very simple mistake to make, but it can have some pretty dire consequences. Make sure that you take the time to do as much research as possible into similar businesses so that you can guarantee that you’re not infringing on anyone else’s trademark, even by accident.