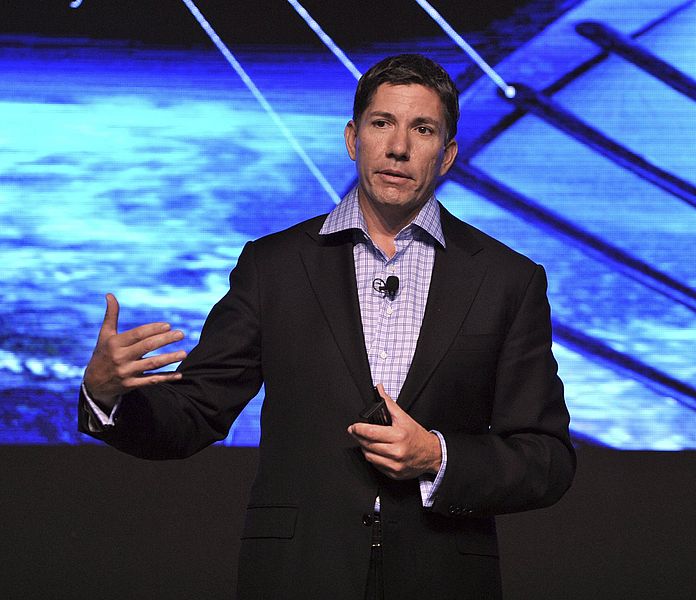 “The past two and a half years have been pivotal in the evolution and rapid growth of Mozilla,” said Gary Kovacs, CEO. “I am very proud of our accomplishments as a team. In our mission to empower the next two billion Web users, we’ve made great advances in desktop and mobile and in our ability to lead at the pace of the market. With this solid foundation and a strong team in place, this is the right time for me to announce the transition plan and a vote of confidence in the abilities of the leadership team. I am grateful for the privilege of leading this organization during this period of rapid growth, and I look forward to helping guide Mozilla’s impact on the future of mobile.”