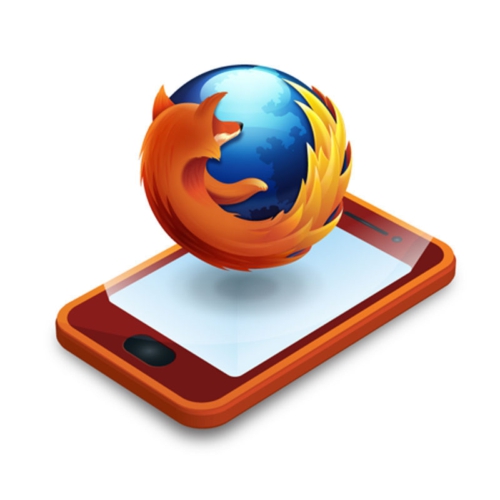 Back in February, there was a huge hype surrounded the web that Mozilla planning for its smartphone, and now five months after that, things taking shape as Mozilla plans to launch a newly fully open mobile ecosystem based on HTML5. The operating system, which Mozilla today confirmed will use its Firefox and will power the launch of smartphones built entirely to open web standards.

“The introduction of the open mobile OS continues the Mozilla mission to promote openness, innovation and opportunity on the Web for users and developers.  As billions of users are expected to come online for the first time in the coming years, it is important to deliver a compelling smartphone experience that anyone can use,” said Gary Kovacs, CEO, Mozilla. “The large number of operators and manufacturers now supporting this effort will bring additional resources and diversity to our global offerings.”