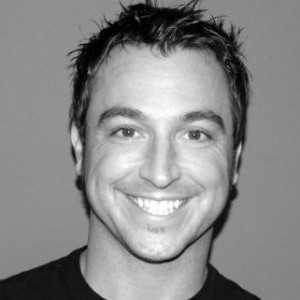 MediaBistro is reporting that Atlanta-based Moxie Interactive senior executive Chris Gomersall, who has spent over nine years in the company, is leaving the agency as he has accepted a position at Facebook as a creative strategist. Gomersall tells the publication that it was a difficult decision to leave Moxie but the “position is an incredible opportunity and I’m excited to join the [Facebook] team.” The former Moxie exec’s past project clients including Verizon, 20th Century Fox, L’Oreal, HP, The American Cancer Society, UPS and Coca-Cola, to name but a few.