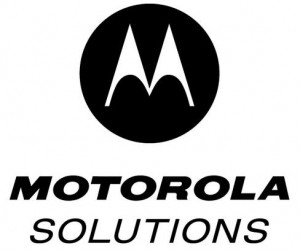 Greg Brown, chairman and CEO of Motorola Solutions, said: “Our strong revenue and earnings growth continues to demonstrate the strength and resiliency of our business. We also are pleased to continue to return capital to our shareholders through an increased dividend and expanded share repurchase program.”

In addition, the company announced today that its board of directors has increased its regular quarterly cash dividend by 18 percent to $0.26 per share. The next quarterly dividend will be payable on Oct. 15, 2012, to stockholders of record at the close of business on Sept. 14, 2012.