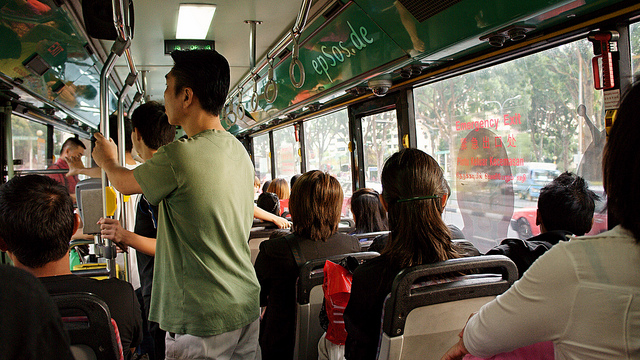 It’s peculiar, being a self-published author. It’s been several months since I released my baby out into the world, and there she is tottering and teetering around, trying to wave her hands to get some purchase to hold her upright, so she can go careening down the slippery hallway of Life, denting the halls of Literature and smearing peanut butter prose for the critic dogs to happily rescue off the wallpaper.

Right. I was talking about Most People.

When I hit the wall of no-more-excuses-write-the-damn-book-already, I had a good healthy blog/poet reputation under my belt. I was scared to death of writing a novel, but there was nowhere left to hide. The spectre had found me. Once I got through the outline process, it didn’t seem so scary. Then the writing started to happen.

I say it happened to me like it was an event I had to endure. And honestly, it was. It had already been developing some sophisticated storylines in the pre-sleeping hours of bedtime for months, why was it suddenly so hard now? Because I’m Most People? I don’t know, I just know I have to do this, it can’t be ignored anymore.

Writing the early part of a book is like helping 4 people move without a truck. Before noon. It’s HARD. It’s HEAVY. It SUCKS. And, like all moves, it’s NECESSARY.

I kicked the ground. I toed the pavement. I breathed deeply. I wrote standing up, laying down, with a cocktail, without. In my underwear, then fully dressed in 3 layers. I visited the cat in the backyard a hundred times. No, make that 500 times. SHE NEEDS THE ATTENTION, BACK OFF.

Finally, it lifted off the ground, taking flight like a struggling balloon. I had since decided that self-publishing was for me. Like the start up world, it moves faster. A clipping pace, you could say. It gives so much, it speeds along, picking up nuggets of experience, triumphs and failures along the way, sticking to your ribs so you’ll never forget how it feels. It brings a new thermal current under that balloon. Takes something you thought would sink back to Earth into a wild sky dance so erratic, it looks like the joy leaves a mark.

A plague of locusts flying up my nose couldn’t have stopped me at that point. The writing was off and running to the races.

Around the middle of my novel, I had a crisis of publication. Should I pitch this to an agent instead of doing it myself? What would a publisher hold me back from? What am I giving up, by trying to do everything myself?

Isn’t that what Most People Do?

At first, I likened self-publishing (or selping, as I like to call it now) to a 3 course dinner. You know, you have the appetizer (outline and research) the main course (the manuscript) and the dessert (the editing process). If ONLY.

No, I was very, very wrong about that. That’s the problem with authors. Pat metaphors don’t always cover it.

It really is more like the pregnancy/labor/having a child business we monkeys here on Planet Earth like to do.

Pregnancy. As in separate trimesters.Each having their own pitches and valleys.

Labor. The process of which a highly trained team and several hours of grueling work, pushing, cajoling, bargaining results in an entity with a soul.

Infant. The mesmerizing, fragile, life-threateningly needy, luminous creature that you made. Containing your essence, and your message.

So let’s go back to that peculiar statement that so often starts, or ends my conversations about self-publishing. Most People.

Most people wouldn’t finish a book, let alone start one!

Most people go through an agent.

Most people have no idea how to write.

Most people would never put up with all that work.

I tell you right here, right now. It’s not secret, I will tell it to you plainly. I am not, nor are you, Most People. They aren’t real. Each of us has endured unspeakable acts of love, courage, rage, rebellion. We were once a Pregnancy. We were once in Labor. We were all, infants. Mesmerizing. Fragile. Needy. Luminous.

What I *do* think is a secret, is how delicious it is to realize a creative spark made manifest. Despite the goblin of Most People, waved about like a distracting pinwheel.

If you want to be Most People, go right ahead. I can’t stop you.

But in my case, I was born with a message, and I’m not going to stop broadcasting it until I’ve cleared that hallway, found my way to the playground, and tagged someone else to be It.

Karryn is a country girl who was raised by race car drivers. She fell in love with literature at 13 when her mother first read her a chilling rendition of Edgar Allen Poe's 'The Raven'. She devoured poetry, short stories and novels from then into adulthood, and had two career arcs involving Lighting Design and then on to Health & Healing, before writing her first novel in 2013. She is currently working in Berkeley, CA on a short story and is easily bribed into sunlight with chocolate or tea. She can be reached at redkarryn@gmail.com. Her book can be found in print here, or in ebook form here. She can also be found on Facebook here, or on Google + here!