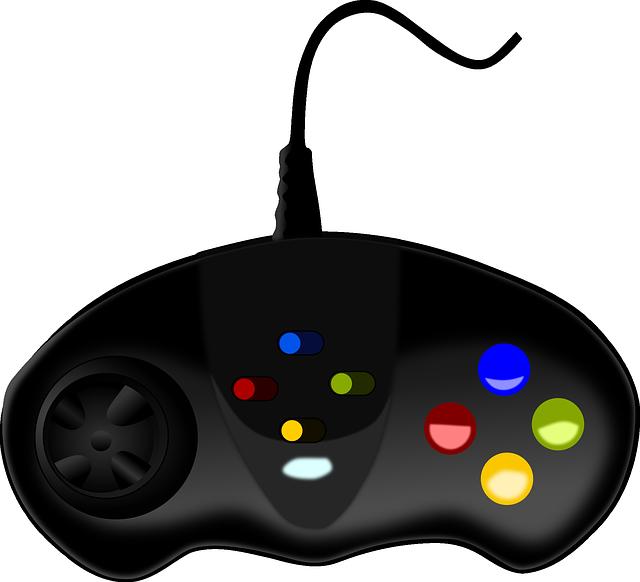 Avid gamers have been enjoying Microsoft’s Xbox 360 for 8 years now. But the lifespan of the gaming console has come to an end, now that Xbox One is out. That doesn’t mean that as soon as Watch Dogs will be released at the end of May, we’ll never play Halo 3 again. Xbox 360 has been a pioneering gaming console we loved, cherished and appreciated. There have been many exclusives launched in 8 years, so let’s look back and remember the most outstanding games that really made Xbox 360 famous.

Released back in 2013, Blacklist amazed gamers with its believable and frightening story about terrorist attacks in the US. This 7th installment of the Splinter Cell sequel was centered on the main character and player Sam Fisher. Players had at their disposal a wealth of gadgets, weapons, suits, lethal and non-lethal devices they could use to save the population. Backlist was an intelligent, open-ended and flexible game for Xbox 360 that made quite an impression thanks to its complex gameplay. The voice integration with Kinect was truly refreshing because it made the whole experience seem livelier and a lot more engaging for the gamer.

This first-person shooter was released in 2013 and it was published by 2K Games. It was centered Booker DeWitt, main protagonist and former Pinkerton agent. His mission was to save Elizabeth, a woman who was held captive her whole life. BioShock writes its own fascinating narrative of a “bad boy” sent to save a mysterious girl, and that’s exactly why fans loved BioShock so much. It’s an absolute must for Xbox 360 fans to try out the game to see how it ends.

Halo 3 is not a recent Xbox 360 video game. It was released in 2007 and it still draws attention. As part of a franchise, this 3rd version of the game is centered on an interstellar war between a group of alien races (the Covenant) and 20th century humanity. The main player in the game is the Master Chief, a super-soldier who’s cybernetically enhanced and ready for battle. The gameplay happens from a first person perspective, and although you’ll be fighting off enemies on foot, there are some segments of the game happening on vehicular combat.

It looks like Batman can also be an excellent video game, not just a kickass blockbuster movie. It this 2009 creation of Rocksteady Studios, the player portrays Batman from a third perspective. You’ll have to go through a wealth of challenges and quests in order to save Gotham City. Will The Joker succeed in trapping Batman in Arkham Asylum? You’ll also have to use your stealth and combat abilities, gadgets and detective skills to figure some things out while you fight the supervillains.

Let’s go back to 2011 when the fifth follow-up of The Elder Scrolls game was released on Xbox 360. The role-playing video game was one of the finest and most complex single-player ever made. Set in an open-world fantasy world, avid gamers surely enjoyed the magic combat, shields, dragons, and dark forests. The medieval RPG was extremely polished and surpassed all the other 4 installments of the game. Some of the best elements that made The Elder Scrolls V really worth playing were: the virtual world of Skyrim, the open world environment, and of course, the main player and its amazing super hero abilities.

We sure loved the Xbox 360, and we had 8 years to figure out all its secrets. Some games will always remain in our hearts, as we found at Truck Games 365, because of their ingenious gameplays and incredible in-game features. And if you ever get tired of Xbox One, you can always to back the everlasting 360.