Thanks to the overwhelming popularity of smartwatches and fitness trackers, wearable tech is now on everyone’s radar. The trend is becoming so influential that it’s moving beyond the realm of consumer gadgets; we’re seeing flexible sensors in everything from t-shirts to TVs.

Driving this wearable revolution are flexible display and sensors, which are proving vital in the development of the next wave of wearable products. Here are just a few we can expect in the not-so-distant future.

At the Consumer Electronics Show (CES) in Las Vegas this past January, LG unveiled their hotly-anticipated 18-inch rollable OLED TV. As magnificent as this achievement is, it isn’t necessarily ground-breaking news: at last year’s CES, they demonstrated the technology to journalists as a sort of teaser trailer (as well as to visually prove they were actually onto something). The fact that Samsung and Sony are making similar products only goes to show that flexible displays are the future of wearables. 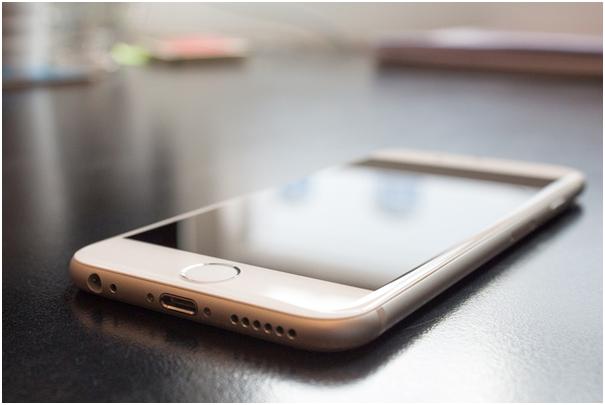 There have been whisperings throughout the tech community for a while now about the possibility of Apple going flexible, but it’s looking like it could become a reality later this year. Apple has apparently been working with a select group of popular flexible display manufacturers to produce the OLED panels for future use. Originally, it was thought that Apple was looking to incorporate OLED technology into their phones in 2017 or 2018. But according to an article on Digital Trends, ‘a deal between Apple and Samsung has been reached for the iPhone 7, which is most likely coming out later this year.’

So, whether it’s a matter of months or years, there’s a pretty good chance that our beloved iPhones will achieve a whole new level of cool with flexible OLED screens. 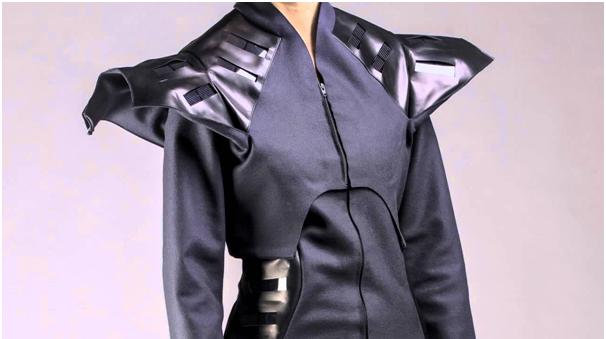 The name Pauline Van Dongen might sound familiar to wearable fashion enthusiasts: back in 2013, the Dutch designer collaborated with solar energy experts to develop the prototype of asmart garment that uses solar power to charge mobile devices (pictured). Well, she’s back and more stylish than ever. At SXSW in Austin, Texas last year, Van Dongen debuted her first solar-powered women’s shirt – a midnight-blue, double-knit T-shirt that’s edgy enough to be a bold statement piece while simultaneously being just casual enough for daywear. According to an article on Inc., ‘the garment features thin, laminated panels which can capture energy from the sun, and then charge your smartphone, GPS and MP3 player via a palm-sized 3D-printed box. When worn for 2 hours, the shirt generates sufficient energy to fully charge a typical device.’

Although Van Dongen’s shirt is a prototype at the moment, it’s clear we can expect a lot more from the e-clothing revolution.

Technology has gotten as close to us as physically possible: it’s literally sticking to our skin. Gentag, an American company that makes NFC technology, has developed disposable skin patches as light and as flexible as a normal plaster. These patches are equipped with special sensors that can be used in a variety of different ways, from taking your temperature to administering drug dosages to monitoring fitness levels. 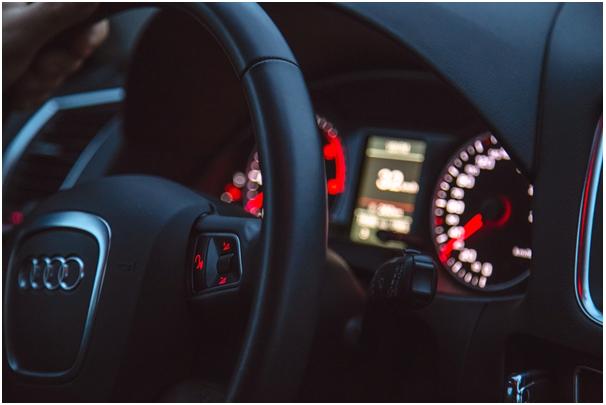 Dangerous blind spots may become a thing of the past, thanks in part to FlexEnable, theleading provider of flexible technology,based in Cambridge,partnered up with Flex, a sketch-to-scale company that designs and builds intelligent solutions, to create the first conformed LCD in an integrated automotive application. This lightweight display, which they displayed at IAA 2015 in Germany, is incorporated into the vehicle’s A-pillar and works with a discreet camera attached to the wing mirror. Although this is currently just a prototype, if integrated into real cars this innovation will help the driver have a better side and rear view, and will ultimately make the roads safer for everyone.

If there’s one thing to take away from all this, it’s that the future is looking decidedly flexible. From our cars to our own skin, flexible display and sensors offer innovative solutions to modern problems, and the best part is that this is just the beginning.