Analysts at Investment bank Morgan Stanley believes Apple’s new partnerships with both China Telecom and China Mobile over the next year will result in its iPhone available on all three Chinese carriers, a move that could bring an incremental sales of as many as 40 million units next calendar year.

A China Telecom partnership could add between 2-4 million new devices. While, assuming that the evice reaches 20% of China Mobile’s subscriber base, as it has with Unicom, Huberty estimates that a partnership with the operator could sell 24 million devices this year, rising to 36 million units by 2013, according to the bank. 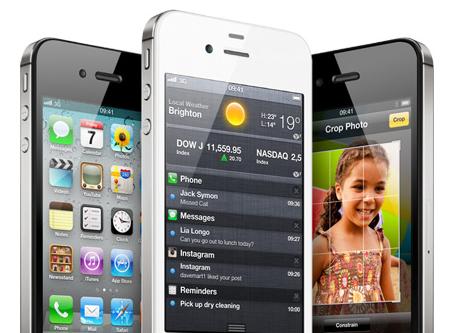 Earlier Apple’s CEO Tim Cook said, “Apple Inc. underestimated the “staggering” demand for the iPhone 4S when it started sales in China this month.” On January 13, people pelted Apple’s oldest store in China with eggs when the shop in Beijing’s Sanlitun district failed to open of first day of iPhone 4S sales.

Apple’s iPhone 4S launch which caused controversy and, though the device sold out on launch day, scenes of chaos and violence at its Sanlitun store prompted Apple to later call-off sales of the phone across the country – still results in that Apple is popular amongst the Chinese consumers.