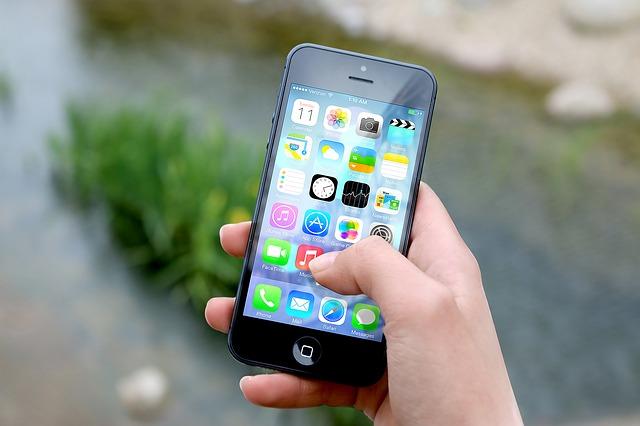 Mobile phones have come a long way since they were first introduced back in 1973, when the first ever mobile call was made. They were initially very large and not particularly easy to carry around on your person, they have since however been transformed into small and sleek highly technological devices. People rely heavily on their mobile phones as well as tablets for everyday life, things such as shopping or social media. 60% of online traffic now comes from mobile devices according to a study carried out by report in 2014, should we expect this to increase in the future?

New technological discoveries have allowed manufacturers or mobile phones and tablets to create very high tech specifications within a very compact device. An iPad Air 2 for example has a width of only 7.5 millimetres housing up to 128GB HDD and 64-bit processor. If we look at early computer systems such as the Commodore 64, these machines had to be quite big in order to house all the internal parts needed to run the machine. This particular system was only 8-bit and has a fraction of the power that an iPad air does. 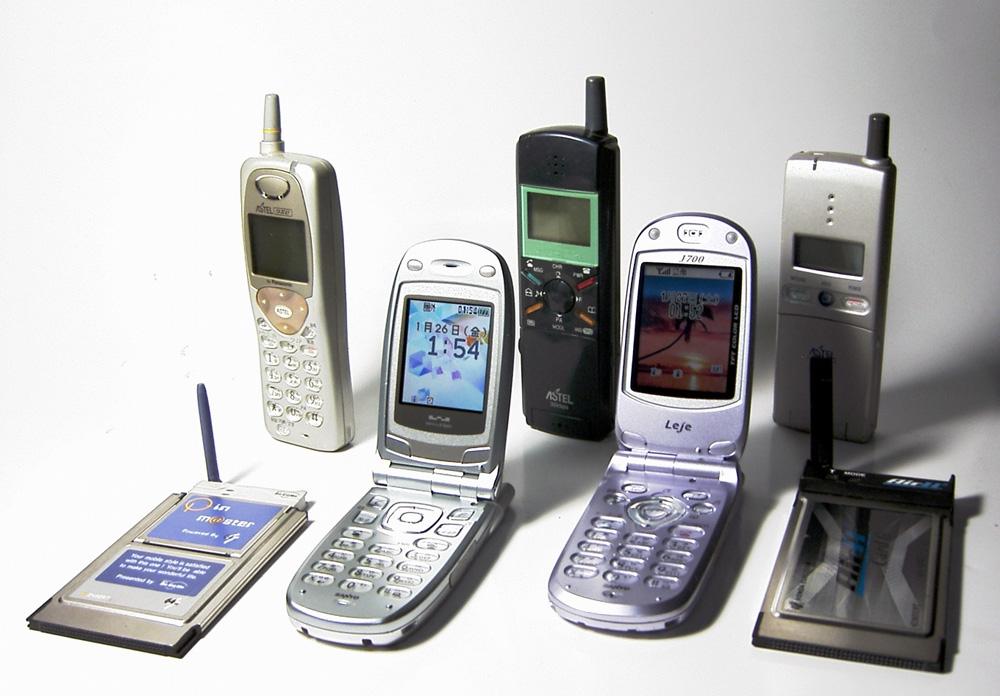 Due to the increase in mobile traffic, websites have had to cater for this by having responsive pages. Many online bookmakers such as Coral amongst others get almost 70% of their traffic from mobile devices so having a site which is mobile responsive is a must. This optimises the site’s design in order to fit on to the smaller device’s screen. Google are now taking responsive web design into account when ranking websites. Popular websites like Coral have implemented responsive web design into their site. Companies within this sector rely on mobile traffic and therefore would lose business as a result of not optimising their site for mobile users.

Mobile technology shows no signs of slowing down in terms of development and innovation. Samsung have unveiled a flexible technology which they are looking to create devices out of. This would eliminate any damage to handsets, as the material just bends back to its original form. 5G technology has been confirmed to be on the way by 2020, with a pilot being launched in Korea and following to other countries such as the UK and the USA. As manufacturers continue to release new and cutting edge products that implement this new technology, developers must continue to keep up with this ever changing industry.