Recently the National Safety Council put together a list of all the stuff they thought was threatening to employee safety and wellbeing. They went around collecting data from all over the world and found some of the common safety concerns that affected teams, both big and small. It didn’t seem to matter where workers worked, the same issues continually reared their ugly heads, time and time again. Here’s what some of their top safety consultants said that they saw. 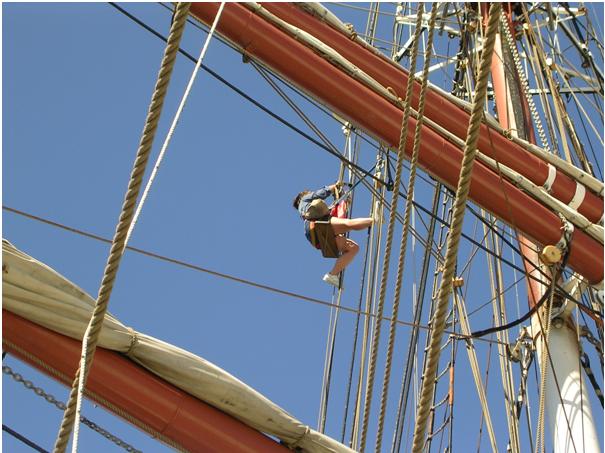 According to BLS data, around 14 percent of all workplace deaths were caused by people working at height. Various labor agencies around the world have strict rules about working at height, but their guidelines have still failed to have a significant impact, according to the expert consultants. Most of the falling injuries are related to things like scaffolding and ladder violations and, according to one source, “can originate from a lack of understanding.” Most of the time employees simply aren’t aware of fall protection procedures, and this is what ultimately leads to injuries and death. But sometimes, the employers themselves don’t have a written guidelines for managers to implement. In short: it’s a mess. 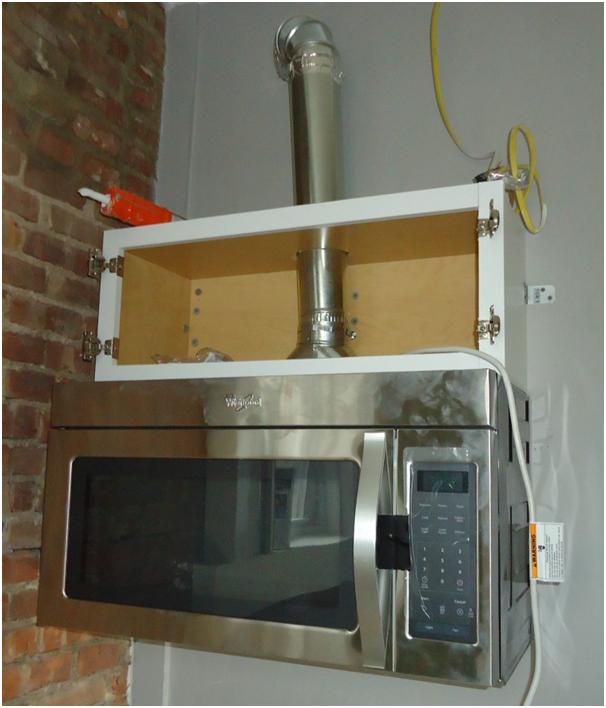 It’s not just blocked breakers that employers need to be careful of, according to Jim’s Test & Tag, an electrical safety company from Australia. It’s also the company microwave. Microwaves emit radiation that excites water molecules, heating up food. But that same radiation can leak out, exciting the water molecules in employees bodies. It’s essential, according to the company, to make sure that radiation from staff microwaves isn’t leaking out into the rest of the canteen. However, most companies simply aren’t conscious of the issues. A microwave’s a microwave, right? Wrong!

Anybody who has ever worked in a warehouse environment will know that forklifts are the number one safety issue. Most employers now have procedures in place to protect employees, but employees themselves are still taking risks. According to the expert consultants, employees often feel as if they have to work quietly and get a lot done in a short amount of time. As a result, they often end up loading their trucks with more than their vehicles are designed to carry. This can lead their forklifts to topple over or drop their load. The other major issue is drivers getting distracted. So it’s still important for businesses to educate their employees, emphasizing the fact that safety should come before efficiency.

Chemical industry workers often have to store chemicals for a long time because they never know when they might need a particular chemical in the future. But safety consultants say that this practice is a bad idea. Chemicals, they say, can degrade over time and in extreme circumstance, can explode causing material to be flung out in all directions. Nobody wants that, and so the safety experts say that companies need to develop control systems in order to prevent unstable chemicals from putting employees at risk. Things like disposing of large caches of chemicals is a start, no matter how expensive it is.