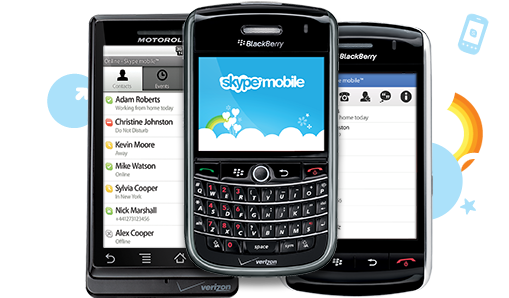 During the recent International Consumer Electronic Show, Skype’s VP of products, Rick Osterloh, revealed that Microsoft’s Skype division is gearing up to launch its Window’s phone product – Skype for Windows in the coming months. The company has not put up the details on its Skype plans so far.

Joe Belfiore, Microsoft’s Director of Windows Phone program, promised last year, that Skype would arrive on Windows Phone in 2011 second half, a date that has already passed without any clarification regarding the company’s plan.

Let’s see now, how soon Microsoft will launch its Skype for Windows Phone.

Skype is a proprietary voice over Internet Protocol service and software application originally created by Niklas Zennström and Janus Friis, and owned by Microsoft since 2011.