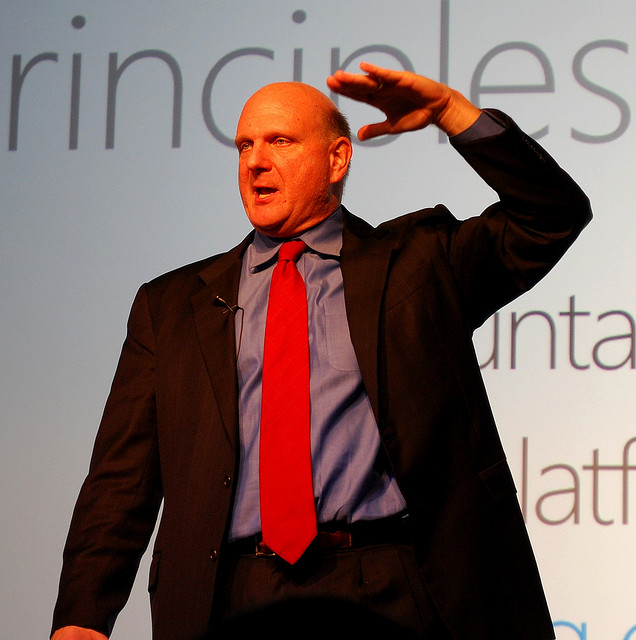 With initial report suggests that Microsoft owe to considerably planning for “major restructuring,” while another report today hit the web-o-sphere from AllThingsD stated that the tech giant will unveiled the restructuring details by July 1st, confirming the act. The publication reports that the reorganization will focus on the devices and services vision, led by company’s CEO Steve Ballmer without involving all Microsoft’s executives. AllThingsD cites one insider says that they are “titanic” changes. “It’s the first time in a long time that it feels like that there will be some major shifts, including some departures,” says the alleged insider.

Earlier report suggests that Ballmer will restructure the whole of organization with aiming to reduce the business units’ numbers to four. Also, the reorganization means the company would now put the greater responsibility to executives including Satya Nadella, Don Mattrick, Qi Lu and Tony Bates while Andy Lees, who overseen company’s corporate development and strategy will probably leave the company in the coming months. Well, since it’s all now the matter of one week’s time, it would be interesting to see what’s in and what’s out.