The software giant Microsoft’s next big and much-awaited thing – Windows 8 “Consumer Preview” is all on the way is setting near release on February 29th. The company is holding up an event at the upcoming MWC in Barcelona to launch the Windows 8 Consumer Preview reportedly between 3PM to 5PM (CET). The venue is a cellphone conference which could also hint up at the company’s plans for both Windows 8 as well as Windows Phone.

The company is also working towards giving its Windows Store a public review look and the Consumer Preview version of Windows 8 which will provide access to a number of launch games for the company’s Windows 8. The new windows also show off the transparent Charms bar that offers different functionality and access to share, search, start screen, devices and settings. 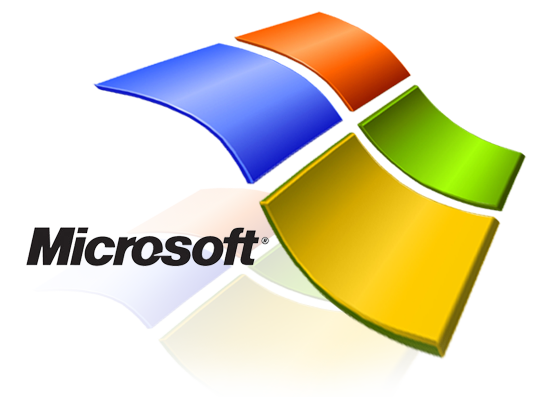 Windows 8 also not including the traditional Start button. The Start button was first introduced in Windows 95 and has been present in every version of Windows since – replacing with a “hotspot” in the corner that will duplicate the functionality offered by the Old button.

Microsoft Windows Phone 8 – the to-be upcoming phone from software giant Microsoft, details leaked last week. The phone codename “Apollo” – will be based on the Windows 8 kernel and not on Windows CE are current versions. The company is expecting to have 100,000 Windows Phone 7.5 compatible app available in the market at the time when WP8 make its debut.

I2Mag will update you further on this, so stay tuned.