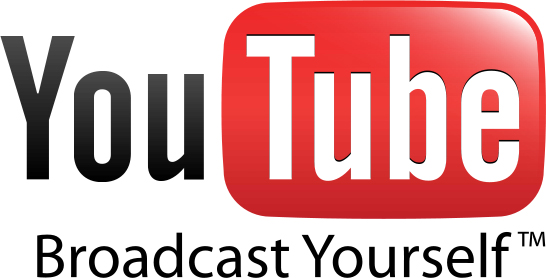 Last week we reported that Microsoft updated its own YouTube app for Windows phone, over which, Google demanded the company to remove it on citing lack of advertisements, result of which, Microsoft responded back to YouTube demands and mentioned that it will be “more than happy” to include ads if Google allows it. Now today the time when deadline approaching, the Redmond-giant has updated YouTube app for Windows Phone with addressing some of Google’s concern, reports ZDNet.

Microsoft updated the Windows Phone YouTube app to address the restricted video and offline video access concerns voiced by Google last week. We have been in contact with Google and continue to believe that our two companies can work together to hone an app that benefits our mutual customers, partners and content providers. We’re earning new customers every day, with IDC reporting recently that Windows Phone posted the largest year-over-year gain among leading operating systems. We look forward to working with Google to maintain a great YouTube experience for the growing number of people who rely on both of our respective products.

Microsoft also decided to meet Google while the company rolling out the updated app version. The Windows Phone users who have already installed the Microsoft YouTube app will lose the video download functionally at the time when they apply the update while those who have not yet downloaded the app will get the new version without the video downloading capability.