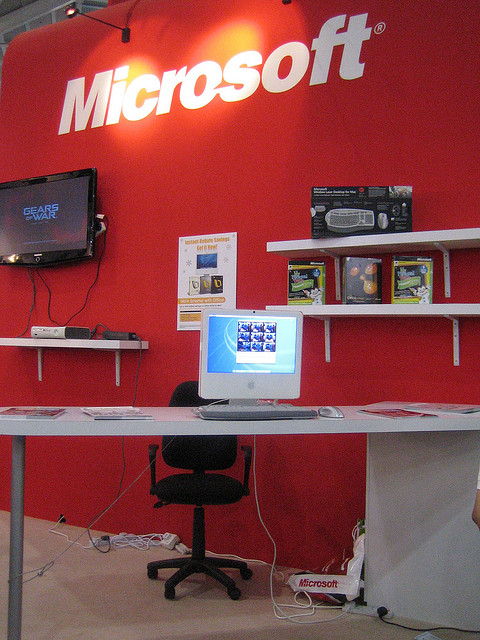 Microsoft today introduced a global program in which it plans to sell massively discounted Surface RT tablets to school around the globe. Although the lower prices are meant only for schools, but also the company has restricted in selling only the 32 gigabyte Windows RT model as a part of the program. The offering lower prices are as follows:

The program will run from June 17 to August 31, 2013 and both K-12 schools and universities are eligible. And, the lower price offer is valid in the following countries: