The tech giant Microsoft just finished its Release to Manufacturing a day ago, and what if likely to believe on as per the internal memo (via The Verge), Microsoft is replacing its “Metro” branding this week. Sound strange, but yes this is planned to happen. The company is working towards changing its Metro design name so as to describe a tiled interface in Windows Phone and Windows 8. The company reveals that talks with an important European partner will certainly lead the way to go on replacing the “Metro” branding. Well, if this happen it would really going to be big, as company is on the next stage of making its operating system available to its hardware partners, as in the line of October 26th release. 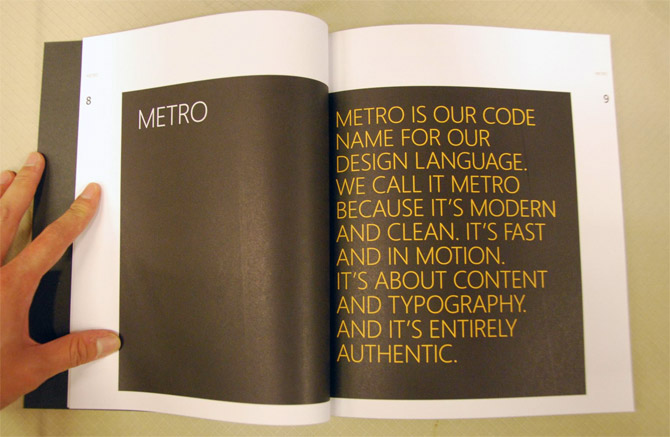