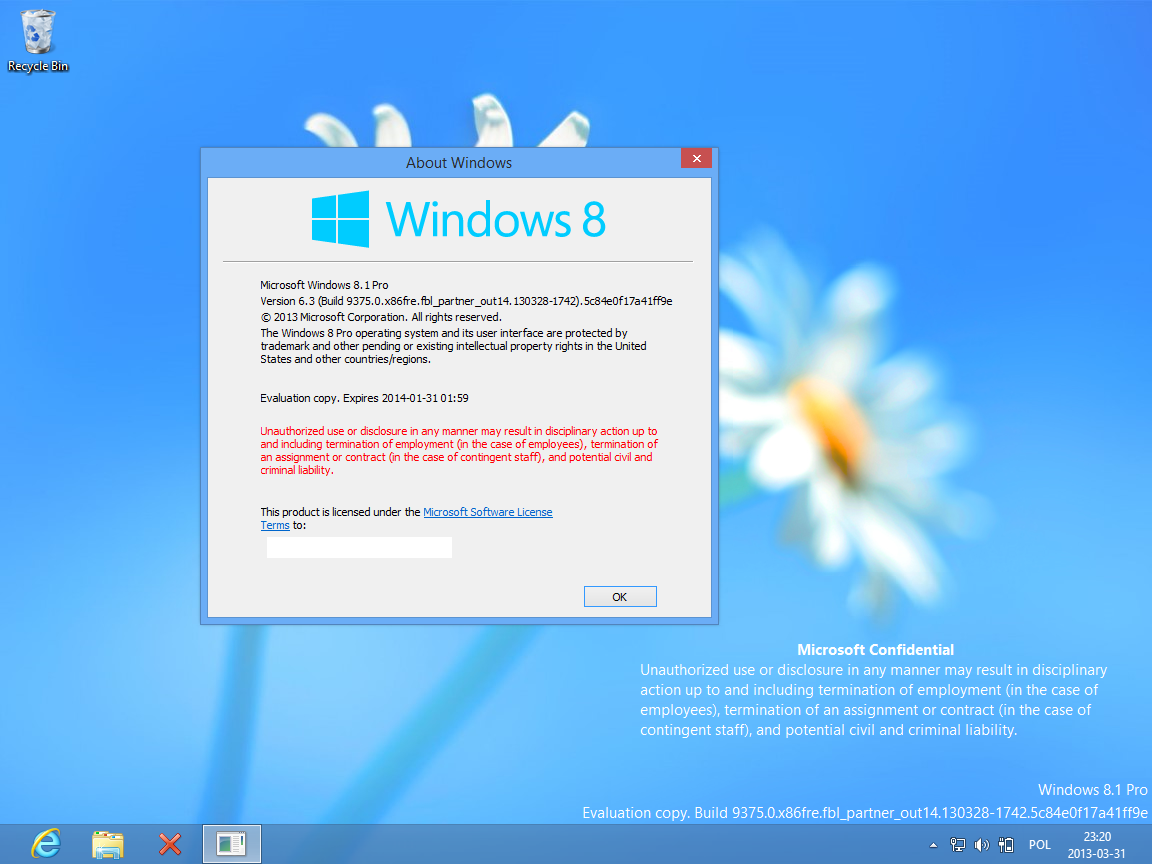 Yesterday, Microsoft’s Tami Reller did state that Windows Blue is in the pipeline but it was hard to believe at that time that the company confirmed the release so soon. Well, images and video both already made debuted in late-March already showed the preview of the upcoming Windows Blue version.

A lot of hush condition already being flattered whole day as earlier Reller also confirmed that the company sold over 100 million Windows 8 copies, which later on over the report on Financial Times suggested that Microsoft admitted Windows 8 failures and strongly suggested that it need to do something. So, with this announcement do we think that the software giant really in urge to do something.

More to follow and we will update you as soon as more information comes into picture.