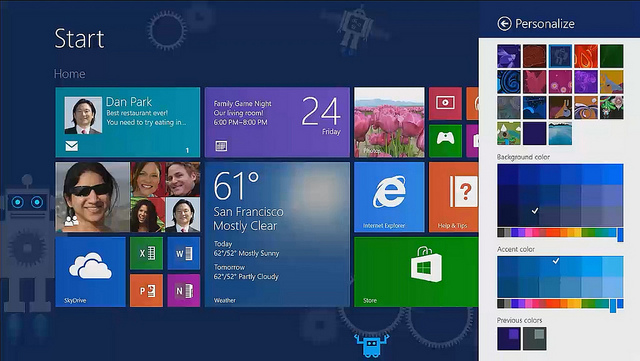 Microsoft today announced the release of Windows 8.1 and Windows RT 8.1 to its hardware partners, both ahead of public launch which have been scheduled for October 18. The move means that the company’s hardware partners are now step closer to start preparing their product lines for the new version.

This further entitles that the general availability will begin only as on October 18th, when Windows 8.1 will be available for commercial customers with or without volume licensing agreements, subscribers to MSDN and TechNet, as well as consumers. The company truly hoping that with the update, it will again make its place better in the world of operating system.