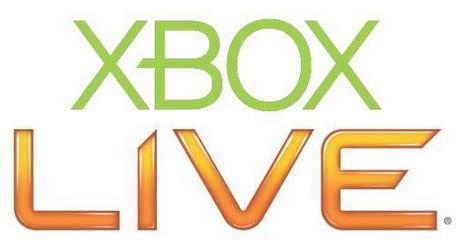 Remember the Microsoft’s Xbox project – in case if not, then we have something that make you remind it back. At the D: Dive Into Media conference, Microsoft has shared some numbers regarding its console and even revealed that the company is investing “heavily” on creating content and experiences for its long live gaming device.

The company revealed that over 75 million Xbox consoles units being sold out, in which an Xbox account average 87 hours per month on their console. While there are now 46 million Xbox Live subscribers on board, 38% of which are women and 51% have kids. The numbers itself sounds interesting huh.

If not, then also to share from company that Microsoft has some 150 people in Santa Monica creating content for its 46 million Xbox Live subscribers. Microsoft thinks that it is in a “unique position to produce content with a much higher level of interactivity,” as quoted by TechCrunch’s Ryan Lawler.