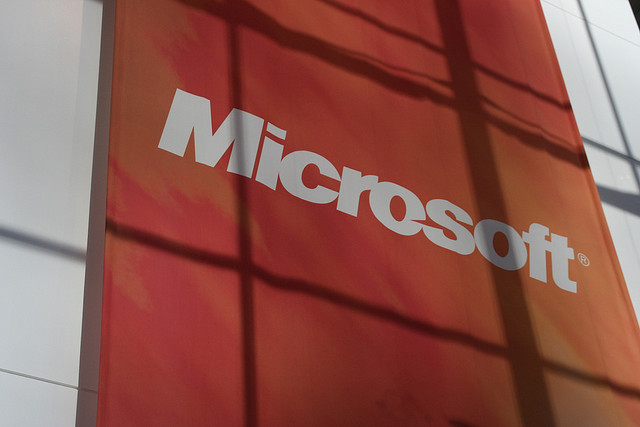 According to a report on the Wall Street Journal, the tech giant Microsoft is planning on to building an online marketplace to compete with Amazon and eBay. Interestingly, the company had already reportedly entered into talks with both the ecommerce giants although on the other side, the company confirmed Journal that the marketplace codename “Brazil” development had stopped.

The company spokesperson told WSJ that it is still interested in finding new ways to build a better online shopping experience but over the rough it is still unclear the purpose on why it cancel its marketplace product plans in the end.  The company wish to offer the marketplace as part of its Windows software as well as its other products too, which includes Xbox, smartphones and tablets powered by Windows.

It would be good to see and even most fascinating that if Microsoft really comes up with an online marketplace.