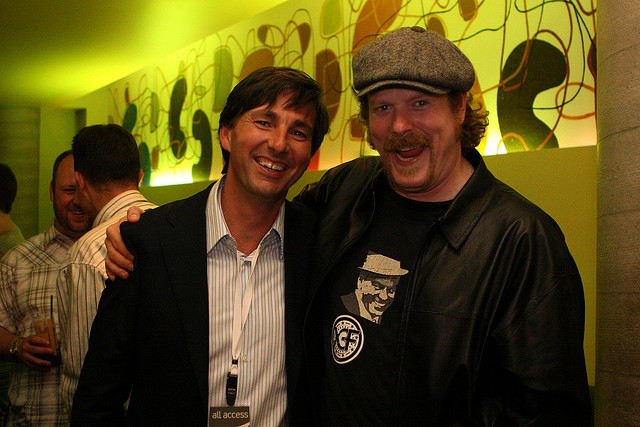 Microsoft’s Interactive Entertainment Business unit president, Don Mattrick is leaving the company and is reportedly taking a top executive job at Zynga, reports AllThingsD citing multiple sources close to the situation. The troubled social gaming company is currently working and headed under its founder and current CEO Mark Pincus. The publication confirmed that the Mattrick’s appointment could be made as soon as today, as soon the markets close.

The move definitely makes a swinging head over Microsoft since its nothing but a major turned out to be a surprise move. AllThingsD’s Kara Swisher said the move has been under cooked from quite a decent time, with discussions about the same taking place for “some time.” Microsoft recently unveiled its new Xbox console “Xbox One” and with the head of department leaving the company will create a mess.

We will update soon on further as the company announced the development public.