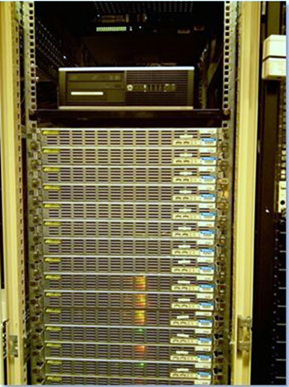 Since the time Microsoft’s Steve Ballmer made an announcement during CES, there has been lot of things speculated all around saying how the software giant would be bringing back Windows to the ARM architecture – would it be a complete different setup? Would it be a whole separate line? Or what else it will consists of?

Microsoft earlier in its blog post saw dodging the question of desktop apps on ARM-based Window 8 systems. A week earlier ARM CEO Warren East put his takes over Windows 8 versus Android Tablets stating, “ARM processors power the numbers of tablets and smartphones sold globally.  And for the first time with Windows 8, a mainstream Windows operating system will run on both ARM and Intel chips. The point that strikes here is that as per East – Microsoft could possibly have “branding advantages” with ARM-based tablets.”

Ending the speculations to at-par many of these questions have been answered in a technical blog posted by the software giant on the Building Windows 8, as Steven Sinofsky explains, identifies the facts and figures stating how they developed Windows on ARM architecture or WOA

The blog starts by explaining WOA is a new member of the Windows family, much like Windows Server, Windows Embedded, or Windows Phone. As with those products, WOA builds on the foundation of Windows, has a very high degree of commonality and very significant shared code with Windows 8, and will be developed for, sold, and supported as part of the largest computing ecosystem in the world.

Windows 8 innovations on powerful and richly capable x86/64 processors, and work on new low-power processors such as those that Intel demonstrated at CES, require an equally strong commitment, even larger engineering investment, robust new designs, and improved architecture for Windows across these platforms. 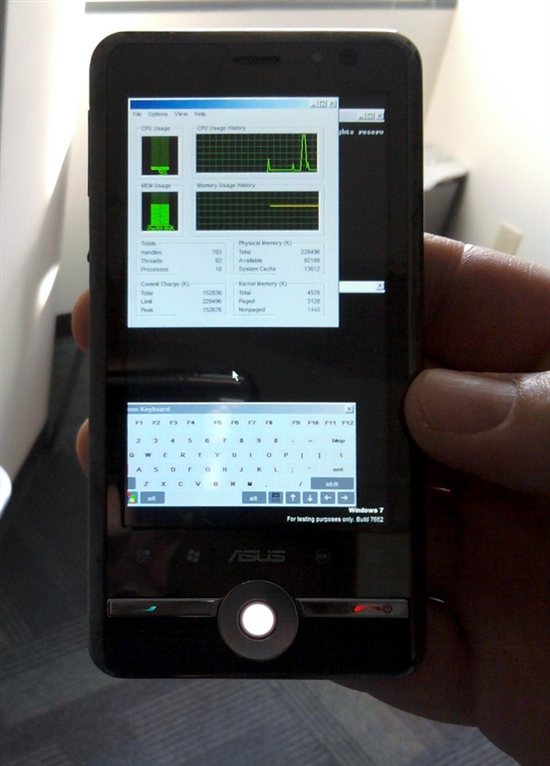