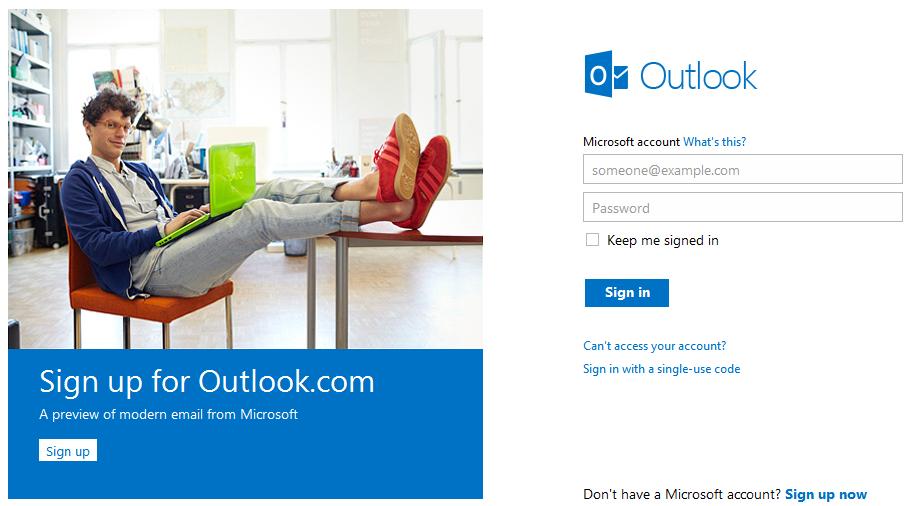 The software giant Microsoft has added Google Talk support to Outlook.com in its continuing increasing efforts to woo Gmail users. The company using the service’s public API resulting in adding the new feature, while it massively hoping that addition will bring a huge edge to its rivals. The move comes into effect after Microsoft heard from Outlook.com users over asking for Google Talk, which let them chat with their contacts.

At present, the Outlook.com added text chat, while there are no words on video and audio chat. Outlook.com senior director, Dharmesh Mehta explained “If it turns out a lot of people want the voice and video with Google, that’s certainly something we’ll go talk to them about” over the move. You will see this new add-on as soon as you connect Google account with Outlook.com, and the users seems to be start appearing in the sidebar for you.