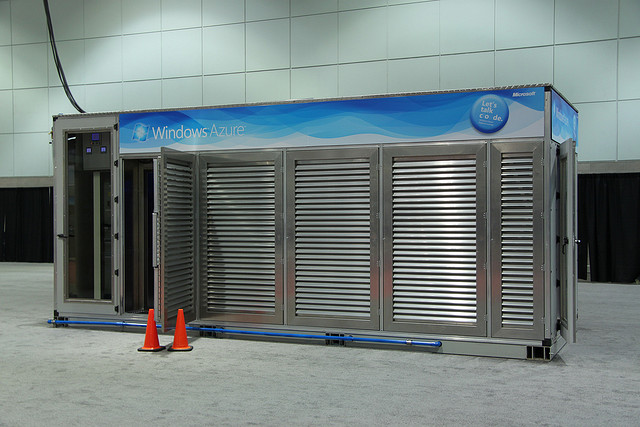 Microsoft today at its BUILD 2013 Conference has detailed the big numbers for its Azure service. The company says that it powers 299 million Skype users, 50 million Office Web Apps users,1 billion notifications from Bing users and stores 8.5 trillion objects. Further, the tech giant says that Azure has 18 data centers and more than 100 colocation installations. Other numbers shared that SkyDrive having 250 million users and Xbox Live is nearing 50 million subscribers.