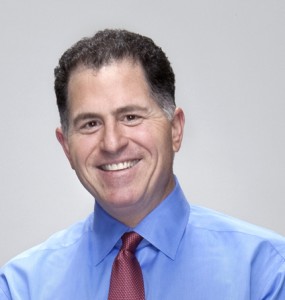 Speaking at the Fortune Brainstorm Tech conference in Aspen today, Michael Dell, Dell founder and CEO announced that the company will invest a $60 million fund in storage start-ups. Dell, the company which is known well as maker of PCs noted that big data is what taking a huge rise in the time now, but he also says that there have been huge opportunities for new companies as well. “The storage world is really getting shaken up a tremendous amount,” Dell said, pointing to technologies like flash memory. He said that the purpose of the fund is to use on such technologies that will be the need of now and future.