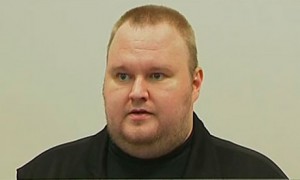 I called this news a little “funnier” – if you do remember about the Megaupload founder Kim Dotcom, the accused pirate who was released on bail last week, asking a New Zealand court to free some of his seized assets so that he and his family have money to live on – the couple said they need the amount equivalent to $180,000 per month, New Zealand newspaper reports.

Dotcom was accused of criminal copyright violations, racketeering, and money laundering with the wire fraud added in the list later. He was arrested last month after being indicated by the US Attorney for the Eastern District of Virginia. The New Zealand government, on behalf of the U.S. government, has appealed the decision to release him.