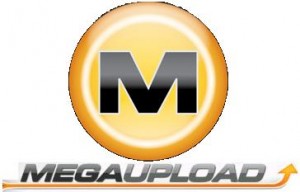 The content sharing site Megaupload which was down by feds earlier this month by feds on the account of copyright infringement – there is no way the company can pay to Carpathia Hosting Inc. and Cogent Communications Group Inc to store its users’ data.

Earlier the data on the site could be erased as soon as Thursday, February 2. The site contains millions of users’ data over on it. But now both firms managers in both the firms have agreed to preserve the data for a minimum of two weeks time, said the Megaupload’s US attorney, Ira Rothken.

He is even trying to negotiate with the government about searching out for a permanent solution to the user-data problem. The U.S. Department of Justice (DOJ) indicted seven people and two companies which ran Megaupload earlier in January. The site’s founder Kim Dotcom and six others are accused of making $175 and causing $500 million in copyright infringement.