The content sharing site Megaupload – which is in the news since from the day it was takedown, moved to next step – the data on the site could be erased as soon as Thursday, February 2. The site millions of users stored their data over on the content share buildup. The company hires outside companies – Carpathia Hosting Inc. and Cogent Communications Group Inc – to store its users’ data.

A letter filed in the case Friday by the U.S. Attorney’s Office for the Eastern District of Virginia said storage companies Carpathia Hosting Inc. and Cogent Communications Group Inc. may begin deleting data Thursday. “We’re cautiously optimistic at this point that because the United States, as well as Megaupload, should have a common desire to protect consumers, that this type of agreement will get done,” he said. 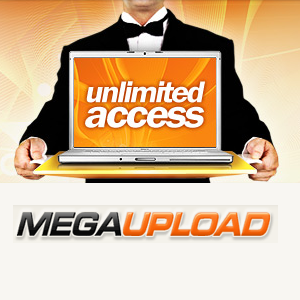 The letter states that the government copied some data from the servers but did not physically take them. It said that now that it has executed its search warrants, it has no right to access the data. The servers are controlled by Carpathia and Cogent and issues about the future of the data must be resolved with them, prosecutors said.

The U.S. Department of Justice (DOJ) indicted seven people and two companies which ran Megaupload earlier in January. The site’s founder Kim Dotcom and six others are accused of making $175 and causing $500 million in copyright infringement.