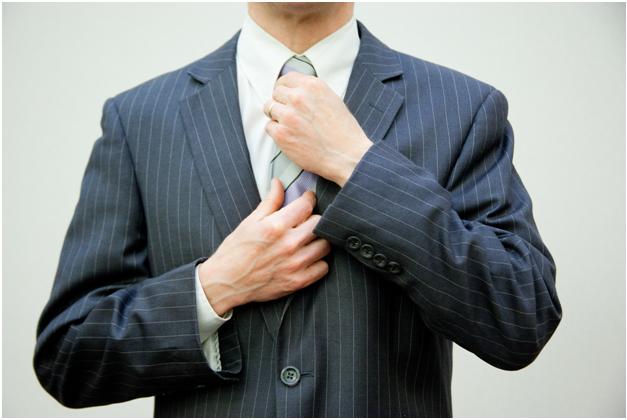 It takes a lot of confidence to pull divergent career and training experiences together in a way that not only makes sense but ultimately proves to be a recipe for success.

That would be Michael Beattie.

Over the last 30 years, the Toronto native has sharpened his range of interests and capabilities, bringing it all together under the roof of MBM Consulting, a firm he founded in 1995. What he has created is a uniquely positioned company that combines the principles of change management, supply chain management and program management and applies them to construction projects – many that are high profile – across North America.

Beattie earned his undergraduate degree from McGill University in mechanical engineering and business in 1989. Joining Lakeview Holdings that same year, he spent the next six years in a variety of roles at the company, ultimately rising to become president of operations. What he engineered there were deals, not buildings.

“This was a great challenge and learning experience from a financial management perspective,” he recalls. “Part of what I did was buy and manage companies that were distressed. I also directed financial sponsorship of public and private equity companies and gained experience orchestrating leveraged buyouts.”

The work led to Beattie’s involvement in deals with combined assets of $12 billion, with such notable firms as Federated Department Stores, Procter & Gamble and KKR. Satisfying as the work was, though, the death of Lakeview’s owner brought a significant change. Between 1993 and 1995, Beattie helped convert Lakeview into a land trust and family asset trust.

The idea behind founding MBM Consulting was to apply his engineering, operations management, project design and financial know-how to construction projects, from buildings to roads and transit projects. Combining these capabilities, he believed, would allow him and his staff to offer clients cost effective strategies to achieve project success.

It’s been a differentiator in the crowded construction field. His focus, Beattie says, is to help organizations get their projects, and sometimes the organizations themselves, out of the “this is what we’ve done for years” rut.

“We’ve gotten called into a lot of jobs that have been difficult, and have developed a track record of finding ways to resolve problems for a successful outcome,” he explains. 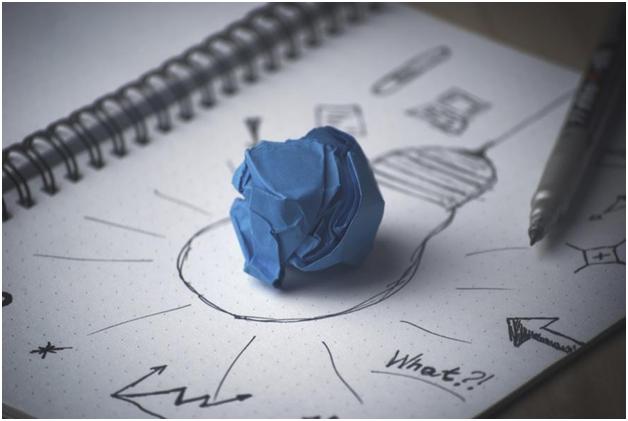 Michael Beattie’s background (he also earned his MBA from Western University in 1997) provides him with a unique perspective and invaluable insight, so his team can “… go into a project and assess it and straighten out the situation and the operation. It doesn’t matter if it’s a bridge or a building or an operational management issue.”

It’s led to his track record of successful project design and management.

As a result, Beattie and MBM Consulting have won leading roles in high profile projects across North America. MBM played a prominent role in Boston’s “Big Dig,” for example, which is considered the largest, most complex and technologically challenging highway project ever undertaken in the United States. The firm was also a construction partner on the FedEx ground hub in Allentown, Pennsylvania, and the west line transit extension in Los Angeles, among others.

MBM has also been involved in high profile projects in Toronto, such as the city’s Southcore Financial Center and the unique and identifiable construction end result for Art Gallery of Ontario, a building designed by renowned architect Frank Gehry.

“Understanding your market and where you fit in and being better than the other guy is always the driving motivation,” Michael Beattie explains. “But it helps to have hunger, too. Opportunity and success won’t just fall on your lap.”