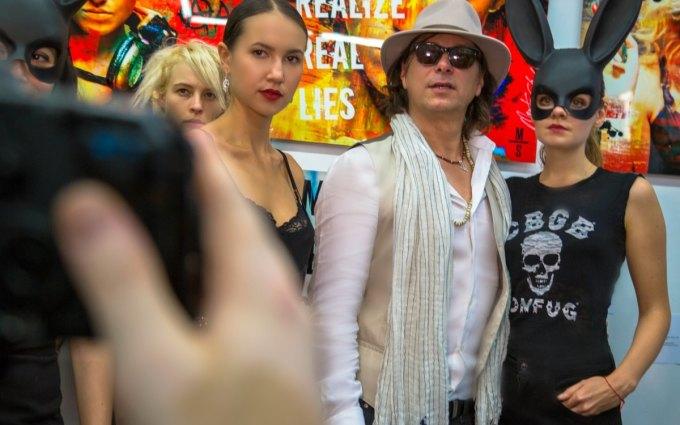 One of the coolest artist to immerge in NYC is the critically acclaimed New York artist Marko Stout, who is considered to be the one of the most relevant multimedia artist working today.

A popular international artist based in Manhattan Marko stout is best known for his industrial pop style and with a fascinating unconventional story. Art is generally seen as timeless, yet throughout history, the artist has made it a point to harken back to previous style and movement- one made popular by Andy Warhol Lichtenstein, current artists such as Lady Gaga and Jeff Koon recently revisited the theme from the pop movement of 1960’s. And the most recent multimedia reinvention of this style is currently being offered by the popular New York artist Marko Stout.

In the last April, Marko stout was in the news as he made a record-breaking sale colossal figurative sculptures and a series of original prints to a prominent berlin nightclub owner at the art expo show which was held in New York city.in the long history of Expo it was the largest t the show. In a recent food and beverage magazine article after SOHO grill, Marko stout was highlighted; this trendy New York eatery purchased several of his prints for his current bar and dining makeover.

Stout’s exploration of sexuality puts a modern twist on this artistic theme with a certain urban gritty and accessible feel perfect for a modern audience. It’s why he’s so popular- especially with young people. Images of his works have exploded over social media in the last year

As Marko stout reinvented the pop art movement, this excited many younger fans as he enjoys extraordinary popularity among the millennial generation. Many of whom waited on long hot Miami lines to view the “exotic dreams” exhibition on last June in Wynham modern art gallery and posted numerous comments throughout social media asking the question “is Marko stout the next Andy Warhol”? 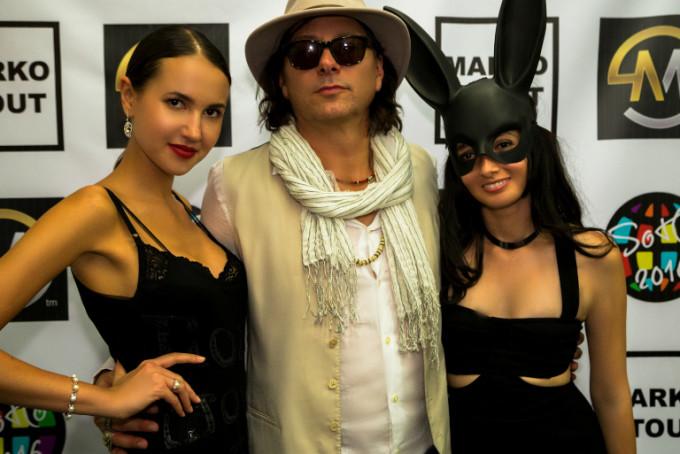 The widespread social media buzz especially by young artists and millennial art fans along Marko Stout’s rising sales and gallery attention has many suggesting that this New York artist will become his generation’s next Andy Warhol. Marko Stout has now moved beyond the local New York City art scene and is now featured in Miami, Berlin, London and other international art cities.