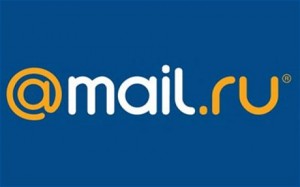 The mail giant Mail.Ru has released its annual report for 2011 and provides the following final audited segment financial information for the year ended 31 December 2011 and an update on the preliminary unaudited segment revenues for Q1 2012. Q1 2012 Group aggregate segment revenue grew Y-o-Y 45.0% to $160.3m. On a ruble basis, the Y-o-Y growth was 49.9%.