There’s no better video game to get your blood pumping than a first person shooter. An FPS puts you right in the action and is the closest you can get to actually experiencing the situation of the character that you’re playing. Just imagine what an FPS would be like in VR. The effect would be absolutely incredible, and of course, the best FPS’s can be incredibly addictive. You can spend hours taking out opponent after opponent online. So, what are some of the ultimate FPS’s that you can buy today? 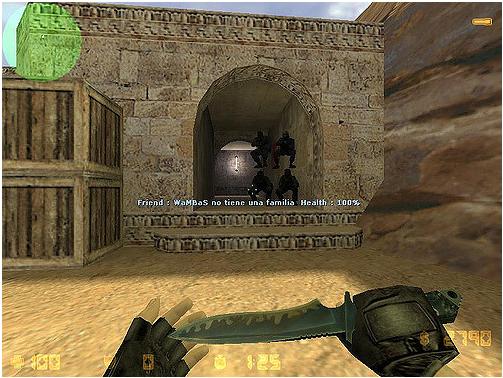 What do you get when you play CSGO? Well, it’s a total classic, and you can forget fighting rookies that you’d find on COD. No, the guys that you’ll be up against in CSGO are the pros. They’ve probably been playing the map you’re just experiencing for the first time for decades. They’ve never slipped, and that makes climbing the ranks a real achievement. When you gain your medals, and these days you can, you’ll know you earned it. Although, if you are struggling to get into it and stay alive for more than a few seconds, you might want to try using a site like https://www.ilikecheats.net/fps/csgo-cheat-2/. There you’ll find some great little cheats, and it could be exactly what you need to stay in the game until you get to grips with the intense competition. 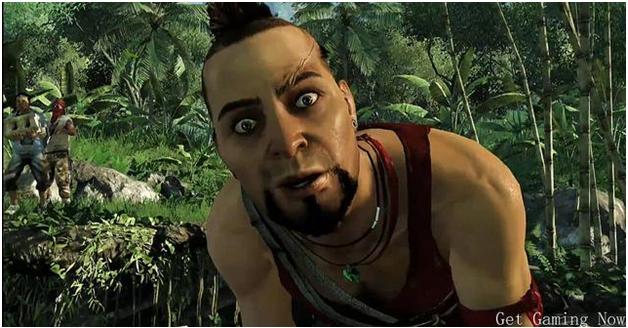 Looking for an awesome single play FPS experience? Then look no further than Far Cry. The next one is being released this year and while we’re not quite sure what type of adventure Ubisoft have in store for us, the smart money in on Wild West. Of course, each game has a different setting, and according to fans the best one is the third incarnation that you can still buy today. It’s tropical jungle setting is difficult to resist, you just have to watch out for a leopard taking your arm off! You can find out more about the latest Far Cry on https://www.forbes.com/sites/davidthier/2017/05/22/ubisoft-confirms-some-big-rumors

Bright, colorful, fun, vibrant and completely crazy. It’s like someone decided to make Guardians Of The Galaxy an FPS and it is ridiculously addictive. Fans can get quite competitive in this FPS so you might want to think twice about plugging in that headset. But there’s no denying that the maps are incredibly fun to play. Check out this video https://www.youtube.com/watch?v=oozuU1LI6XM for a full review. The characters are creative too, and we think it’s the designs that make this one an absolute must play. 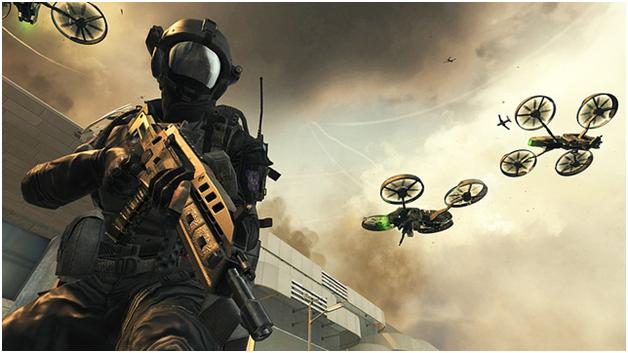 Ask any gamer, and they’ll tell you that COD is and perhaps always will be the ultimate FPS. The controls are slick, the maps are highly details and thoroughly well designed. The competition? Fierce and while the ranking system isn’t quite as difficult as something like Counter Strike, it’s still pretty darn hard to reach the top. Arguably Modern Warfare is still considered the franchises peak, but we’re eager to discover what they can bring to the WW2 setting this year.

Did you favorite FPS make it onto our list or is there a killer game that we’ve missed?