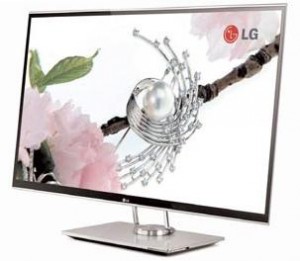 If you are able to put a bit pressure on mind and try to remember that LG had announced 55-inch OLED TV during Consumer Electronics Show back in January, the South-Korean giant has announced, as reported by Maeil Business, the price of the big fat TV. The 5-inch OLED TVs comes at an estimated price of 9 million Korean won (about $8,000) and will be launch at the Cannes Film Festival, taking place in France during this May. Powered by dual-core ARM processors, the Smart TVs new range will give users access to LG’s application catalogue which features more than 1200 apps in 80 countries. The move will allow the developer around the world to be a part of it.