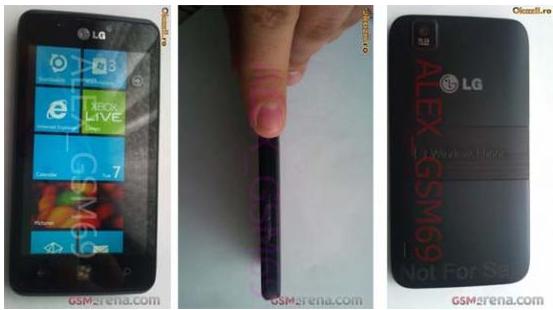 Ending up all the rumors stating the LG would announce the Windows Phone 7 handset, the Miracle, during the ongoing Mobile World Congress, the company confirmed that it is focusing “only” on Android-based phones during the mobile industry biggest event of the year. LG’s smartphone unit leader Ramchan Woo told AllThingsD that sales has been slower than what is actually expected of its Microsoft-powered handsets, and on an whole the company is still working on towards developing Windows Phone.  Counting on all, we “strongly” hope that Nokia will bring the majority of Windows Phone news this year.